BLACKPINK are already receiving a lot of attention before the official release of their album 'Born Pink'.

On August 18 KST, YG Entertainment revealed that the pre-order sales of BLACKPINK's upcoming 2nd full-length album 'Born Pink' surpassed 1.5 million copies, all within one week. Considering the fact that the official release date of BLACKPINK's album is still one month away (on September 16 KST), many expect 'Born Pink' to easily achieve more than 2-3 million copies in album sales once BLACKPINK make their long-awaited comeback.

In particular, BLACKPINK will be pre-releasing their track "Pink Venom" on August 18 at 12 AM EST. 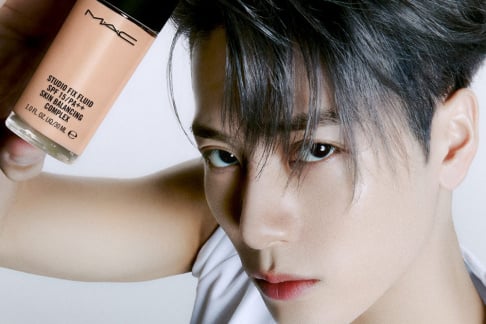 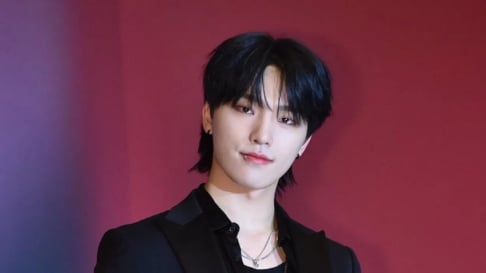 I want to say Aspea is killing it, Twice is killing it, Itzy is killing it, Ive is Killing it. I think a lot of people where wondering if Blackpink still can keep and gain their fandom. With the high inflation of album sales the last few years, BLACKPINK are destroying what any other girl group can do. Jennie, Rose, Lisa, and Jisoo are the faces of Girl Groups!

A lot of girl groups're having success in this year, i am very happy about it, congratulations to Blackpink

Netizens discuss why BTS member Taehyung and IVE's Wonyoung are the most popular idols in Korea right now
3 hours ago   14   6,027

Kim Taehyung and Jisoo are the most-followed male and female K-pop Instagram accounts for September 2022
2 hours ago   4   2,849

Netizens discuss why BTS member Taehyung and IVE's Wonyoung are the most popular idols in Korea right now
3 hours ago   14   6,027