News
Posted by Sofia-Sayson 28 days ago

Billlie has set yet another impressive record with their newest album!

Girl group Billlie continues their growing popularity as they break their own records every time they come back to the scene. Last July, the group released their single album 'track by YOON: Patbingsu', which made them take only one day to break their record in first-week sales. On August 31, Billlie came back again after a month with their third mini-album, 'the Billage of perception: chapter two,' featuring the title song "RING ma Bell (what a wonderful world)."

According to the data released by Hanteo, 'the Billage of perception: chapter two' recorded 43,823 copies sold on its first day, breaking their record previously held by 'track by YOON: Patbingsu', which had around 34,000 first-day album sales. 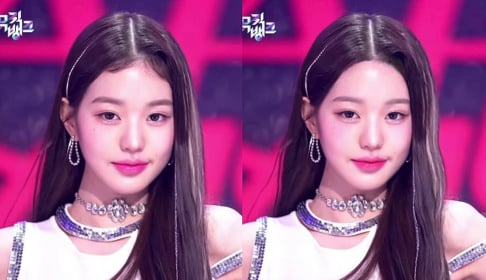 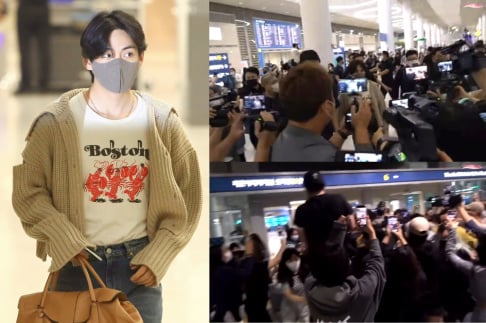 Good for them. They will likely reach 50k copies without any trouble and that goes a long way in helping a group make money on their comeback as usually even expensive comebacks break even at that level on just the album sales, so anything else like festivals, concerts, merch, or appearances on shows are mostly profit and can start paying down those pre-debut and debut costs, so eventually the members can actually get profit checks and not just a salary or stipend.

Deserved.Ring Ma Bell was such a good song. 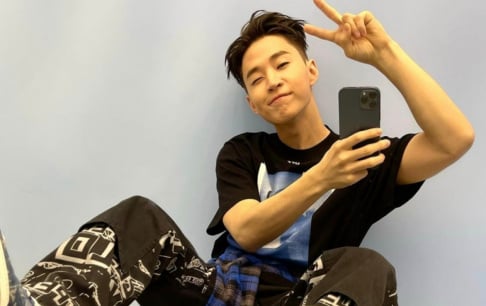 K-netizens believe the person leaking V and Jennie's photos could be an employee of YG Entertainment
15 hours ago   66   78,413