Beenzino and Stefanie Michova are officially married as of August 5!

The rapper personally delivered the joyful news via his Instagram on this day, writing, "Exclusive! Beenzino, Stefanie Michova hold a luxurious wedding in secret at Yongsan City Office. The city office staff sweated buckets trying to get Beenzino's marriage license filled out."

The couple also shared precious photos from their visit to the marriage registration office, looking the part in a white dress, black shirt, a bouquet, and a boutonnière.

A congratulations are in order! Numerous fans and celebrities have already begun congratulating the sweet couple on SNS.

Meanwhile, Beenzino and German model Stefanie Michova went public with their relationship in 2015.

Congratulations to the newlyweds! 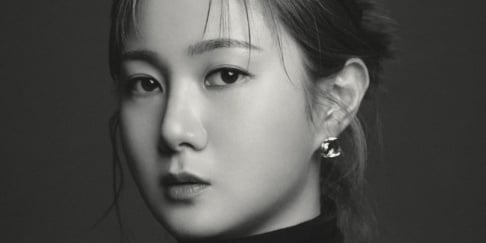 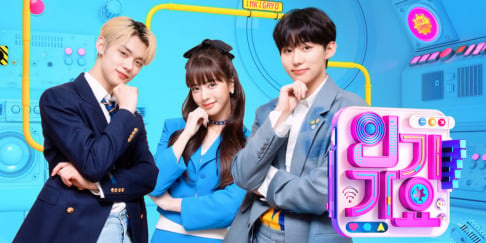 Really sweet photos, congrats to the two of them!

AKP BUZZ
The restaurant that put a cigarette butt in their chicken closes down
2 hours ago   8   5,146

A video of a catfight between Park Eun Bin and Lee Se Young as child actresses spreads online
2 hours ago   1   14,734

[T/W] A YouTuber receives heavy criticism for saying he wants to beat up Song Min Ho and that depression is nothing but an excuse
4 hours ago   16   6,095

Why do male groups have much larger concerts when it seems like female groups are more popular with the general public?
5 hours ago   23   8,435

A video of a catfight between Park Eun Bin and Lee Se Young as child actresses spreads online
2 hours ago   1   14,734

NMIXX's Sullyoon and NewJeans' Minji said to be classmates at the famous Hanlim Arts High School
2 hours ago   2   1,767

How K-netizens are reacting to Kim Garam sharing her side of the story + publicizing her school violence committee record
18 hours ago   146   50,310

HYBE ADOR's Min Hee Jin responds to the accusations that she is glamorizing pedophilia
1 day ago   168   53,774