News
Posted by Jia-Lin 17 days ago

TO1 to hold #TwitterBlueroom Live Q&A

TO1 will be holding a #TwitterBlueroom live Q&A in commemoration of the release of their upcoming 3rd mini album 'Why Not??'!

On July 24, TO1 announced on their official Twitter account that the group will be holding a #TwitterBlueroom live where the members would read out questions that are sent in to them via Twitter with the hashtag #AskTO1, and answer them live time.

Meanwhile, the group will also be releasing their 3rd mini album 'Why Not??' on the same day, July 26, 6PM KST. Stay tuned or more updates! 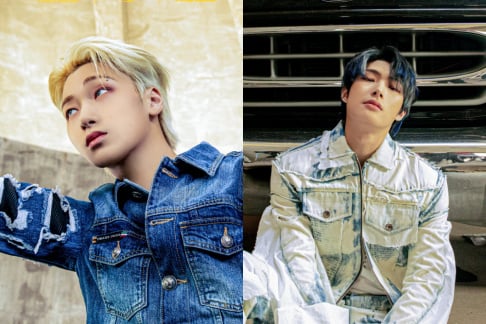 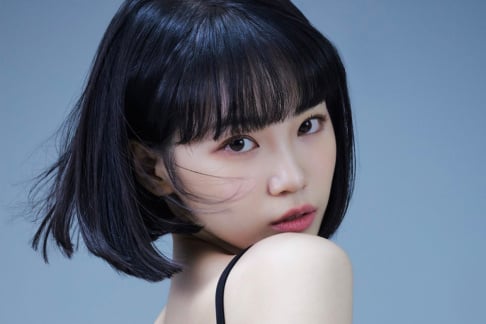 LE SSERAFIM's Chaewon to stand in as special MC for 'Inkigayo'

BTS's J-Hope reveals how Kim Taehyung was the most supportive during 'Jack in the Box' promotions and Lollapalooza
1 hour ago   6   2,588

Is BLACKPINK coming to your area? Check out the dates and locations of BLACKPINK's upcoming 'BORN PINK' world tour
1 day ago   67   46,702

Red Velvet's Yeri responds to a controversial YouTube channel which accused her of having 'Jennie Disease'
2 days ago   67   124,558