The Boyz will reportedly be making a comeback!

On July 19 KST, one exclusive media outlet reported that The Boyz will be making a comeback with a new album in mid-August. This marks The Boyz's comeback 9 months after the release of their 3rd single "Maverick" back in November 2021.

The Boyz previously achieved #1 in all three major music broadcasts with "Maverick", and also surpassed 480,000 copies in first week album sales. The Boyz have thus established themselves as the representative of 4th generation idol groups, raising anticipation for their August comeback. 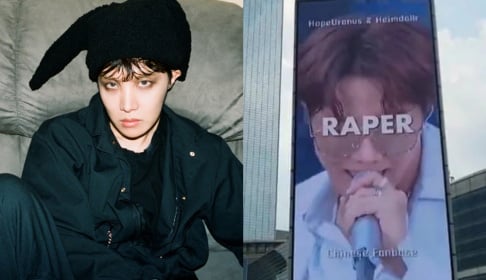 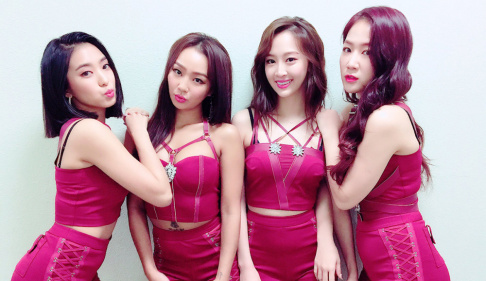 I cannot wait to see what they have in stored :D