The band removed the 'Rising Sun Flag' design from the poster on their official website and replaced it with an image of the members. It seems the group had changed the image after receiving an immense amount of criticism from South Korea when the poster image was revealed.

The organizer of the concert in Korea conveyed the concerns of Korean fans to Maroon 5, and the website image was modified in consideration.

Additionally, it has been revealed that Professor Seo Kyung Deok of Sungshin Women's University sent an email to the group asking them to delete the flag design from the poster as soon as the design was revealed and causing controversies.

The 'Rising Sun Flag' refers to the Japanese flag with the red sun spreading the rays from the middle of the flag. The 'Rising Sun' symbol is an extremely controversial and sensitive topic in South Korea, as it was the representative symbol of Japanese colonial rule when Japan attempted to colonize Korea, Taiwan, China, and the greater Pacific. It is classified as a war criminal flag and holds the same symbol as the Nazi Swastika flag to South Korean citizens. 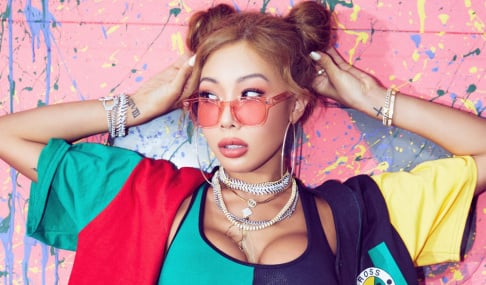 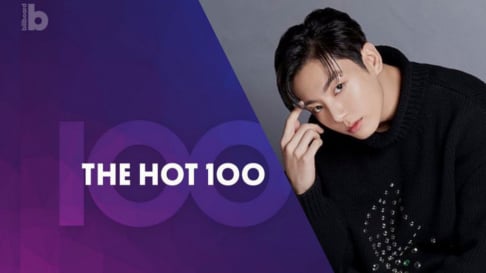 It’s always surprising to me of how ignorant the whole world outside of Asia is regarding the Japanese Empire. And to be fair, had I not known about K-pop, I would’ve never even imagined that the rising sun flag is (highly) offensive.

i honestly dont think that they even knew what the japanese rising flag meant before all of this. People need to understand that most parts of the world don't really teach students about Asian history.

AKP BUZZ
The restaurant that put a cigarette butt in their chicken closes down
3 hours ago   8   5,665

A video of a catfight between Park Eun Bin and Lee Se Young as child actresses spreads online
2 hours ago   1   16,945

[T/W] A YouTuber receives heavy criticism for saying he wants to beat up Song Min Ho and that depression is nothing but an excuse
4 hours ago   19   6,531

A video of a catfight between Park Eun Bin and Lee Se Young as child actresses spreads online
2 hours ago   1   16,945

How K-netizens are reacting to Kim Garam sharing her side of the story + publicizing her school violence committee record
18 hours ago   146   50,514

HYBE ADOR's Min Hee Jin responds to the accusations that she is glamorizing pedophilia
1 day ago   168   53,879