Maroon 5 is facing backlash for their 2022 world tour poster design ahead of their performances in South Korea in November. This is because their world tour poster included the Japanese 'Rising Sun Flag' as part of the design.

On July 3, Maroon 5 released the 2022 World Tour schedule through their official website. Maroon 5 is scheduled to perform at the Gocheok Sky Dome in Seoul on November 30 for this world tour and it will be the band's first concert in Korea in 3 years and nine months.

The group is also quite famous in South Korea and has a solid fandom. Maroon 5 even filled 30,000 seats of their performance held at the Gocheok Sky Dome in Seoul back in February of 2019.

However, the group disappointed many Korean fans as they included the Japanese 'Rising Sun Flag' design in their world tour announcement poster.

The 'Rising Sun Flag' refers to the Japanese flag with the red sun spreading the rays from the middle of the flag. The 'Rising Sun' symbol is an extremely controversial and sensitive topic in South Korea, as it was the representative symbol of Japanese colonial rule when Japan attempted to colonize Korea, Taiwan, China, and the greater Pacific. It is classified as a war criminal flag and holds the same symbol as the Nazi Swastika flag to South Korean citizens.

Meanwhile, Maroon 5 member Jesse Carmichael defended Sean Lennon, son of John Lennon and Yoko Ono, who was criticized by Korean netizens for wearing a t-shirt with the 'Rising Sun Flag' back in 2019. 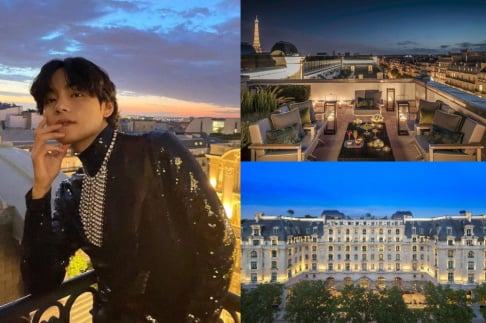 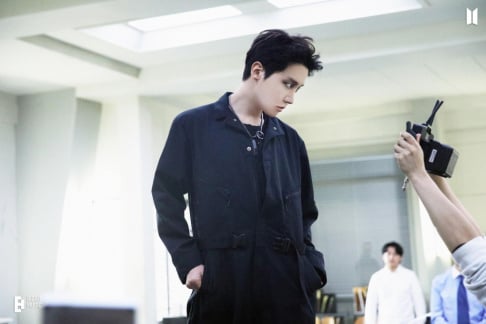 j-hope gets the nod of the Grammys and music journalists

How many times have we seen Korean celebs using Nazi symbols, or the one idiot who wore a Confederate flag shirt, the cultural appropriation, using things sacred to Muslims as fashion wear......what do they all say? Every single time it happens? Most times they say they didn't know.Other times they ignore it and say nothing.And the fans say "How are they supposed to know what's offensive to other cultures? Koreans need to start giving the exact same respect they want to receive from other cultures.