Kim Seon Ho sold out his tickets to the theater play, 'Touching the Void'.

As previously reported, Kim Seon Ho will be returning to activities with a theater play, 'Touching the Void' in Daehak-ro Art One Theater. Kim Seon Ho's first show is scheduled for July 9th and he has sold out all his tickets to the play until August 15th according to media reports on July 4th KST.

Meanwhile, 'Touching the Void' is a play based on a true story of two climbers who embark on a journey no others have attempted before. The story revolves around Joe Simpson and Simon Yates, who successfully climbed the west face of Siula Grande in the Peruvian Andes in the year 1985.

'Touching the Void' runs from July 8th to September 18th. 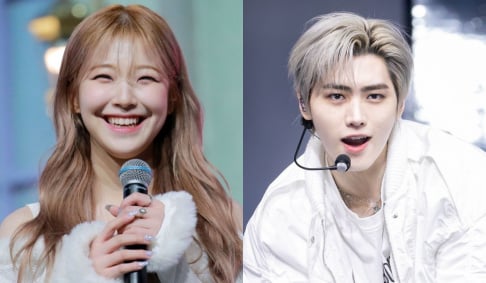 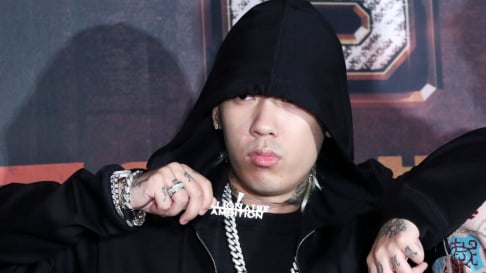 Good for him. After what he went through with his evil ex, this is such a confidence booster for him.

Congratulations, first of all, he should never have been subjected to public scrutiny but I'm glad he's slowly coming back and hopefully this will serve as a shot of energy to return to dramas and to be more active in general

Netizens react to former April member Naeun's return to acting under her new agency
5 hours ago   15   10,626

Fromis_9 members and Pentagon's Wooseok allegedly seen entering a room bar together in Hongdae
13 hours ago   83   60,597

IVE members share a spoiler for their comeback on their way to film 'Knowing Brothers'
3 hours ago   7   2,795

Fromis_9 members and Pentagon's Wooseok allegedly seen entering a room bar together in Hongdae
13 hours ago   83   60,597

Famous girl group member 'A' allegedly spotted outside the residence of major agency boy group member 'B'
1 day ago   83   98,663

Will NMIXX be able to win the 'Rookie of the Year' award like their sunbae artists from JYP Entertainment?
1 day ago   94   24,887

What K-Netizens are saying about CNN's article, "Why Western women are heading to South Korea in search of love"
2 days ago   71   18,618