DALsooobin will be making a comeback with "Hookah".

On July 25 KST, DALsooobin unveiled the teaser video for her upcoming track "Hookah". Here, Subin danced around free-spiritedly under the stage spotlight as she presented powerful vocals. Subin will be releasing her new solo track "Hookah" almost a year and a half since her previous track "Eyes Like Snow". The new track "Hookah" was written, composed, and produced by Subin, drawing attention. In particular, Subin tried to express her own musical colors by fully participating in the production of the music video and visual styling.

"Hookah" is a hip hop and rock track that Subin will complete with her cheerful and energetic vibes. Many look forward to Subin showing off new charms as she expands her musical spectrum through her solo career.

Meanwhile, "Hookah" will be released through various music platforms on July 28 at 12PM KST. 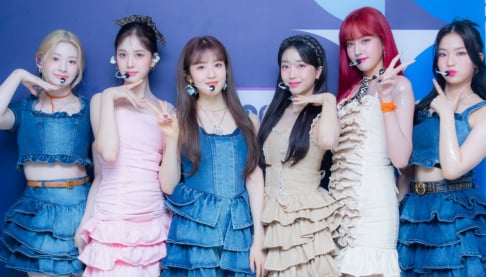 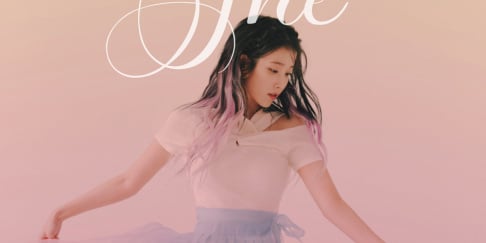 IU drops a 'coming soon' image for 'The Golden Hour'

IVE members share a spoiler for their comeback on their way to film 'Knowing Brothers'
5 hours ago   12   4,144

Will NMIXX be able to win the 'Rookie of the Year' award like their sunbae artists from JYP Entertainment?
2 days ago   94   25,397