News
Posted by Sofia-Sayson 28 days ago

According to the data released by Hanteo on July 12 KST, Cosmic Girls' 'Sequence' accumulated a total of 130,508 copies sold during the first week of release, setting a new personal best for the group.

'Sequence' had 71,396 album sales on the first day of release, making it their best-selling album in first-day sales. The album wrapped up its first week with over 130,000 copies sold, meaning, the group also broke their own record in first-week sales. In fact, 'Sequence's first-week sales are nearly two times higher than their 9th mini-album 'Neverland,' which sold 66,967 copies during its first week.

Congratulations to Cosmic Girls! Watch their MV for "Last Sequence" if you missed it. 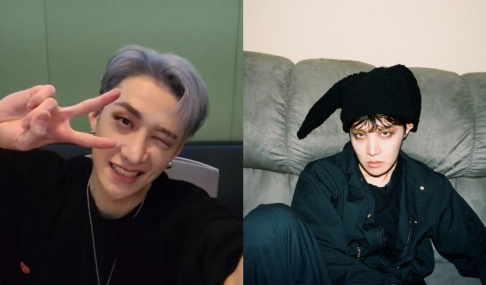 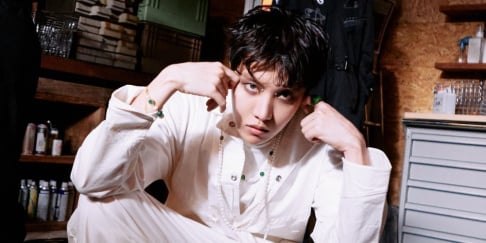 Their first week sales are about the same as fromis_9's recent comeback. WJSN got a boost from winning Queendom, but what was the factor that helped fromis_9 rise? 🤔

They’re up against some big competition but I hope this leads to them getting a win or two with this comeback! It’d be the cherry on top to a perfect comeback❤️🤌🏼

BTS's J-Hope reveals how Kim Taehyung was the most supportive during 'Jack in the Box' promotions and Lollapalooza
1 hour ago   5   2,448

Is BLACKPINK coming to your area? Check out the dates and locations of BLACKPINK's upcoming 'BORN PINK' world tour
1 day ago   67   46,673

Red Velvet's Yeri responds to a controversial YouTube channel which accused her of having 'Jennie Disease'
2 days ago   67   124,506