Actor Kang Ha Neul will reportedly be appearing in the new drama 'I Will Die Soon'.

On July 14 KST, one exclusive media outlet reported that Kang Ha Neul was offered the male lead role in the new JTBC drama 'I Will Die Soon', and Kang Ha Neul is positively considering the role. 'I Will Die Soon' is originally a popular webtoon that depicts the story of a character who begins a new life through death. The drama production plans to begin in the second half of this year, and is scheduled to be broadcast some time next year at the latest. 'I Will Die Soon' will be directed by Ha Byung Hoon, who received a lot of praise for his previous project '18 Again'.

Kang Ha Neul was offered the role of Choi Yi Jae, a man who makes an extreme choice after failing at getting hired and in his relationship. However, he is reincarnationed and the story continues from there. 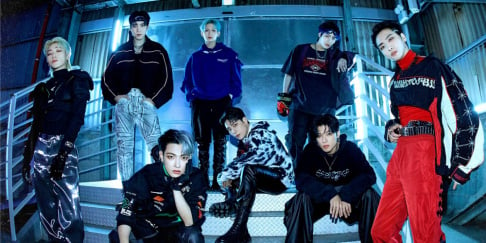 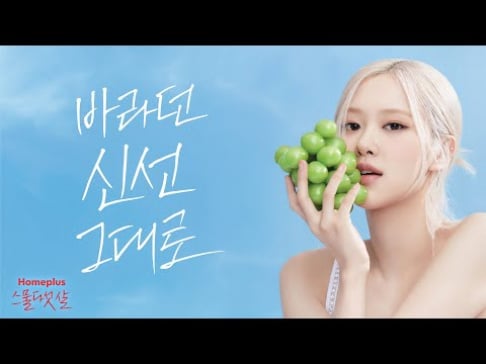 I'm gonna be real honest...when this website loaded all I saw was his name scrolling real quick my brain and eyes only registered the word 'reportedly' and 'die' and for a fraction of a second my f-ing heart dropped. omg I scared the shit out myself!! jeez

Will NMIXX be able to win the 'Rookie of the Year' award like their sunbae artists from JYP Entertainment?
2 days ago   94   25,407