SF9 reveal comeback schedule for 'The Wave of9' mini album

SF9 have revealed the comeback schedule for their upcoming mini album 'The Wave of9'.

According to the schedule below, fans can expect SF9's jacket poster on June 29 KST to kick off their teasers, while their 11th mini album 'The Wave of9' drops on July 13. As previously reported, SF9 will be returning as 6 members without Rowoon, who has a tight schedule due to drama filming.

Take a look at SF9's comeback schedule below, and stay tuned for updates! 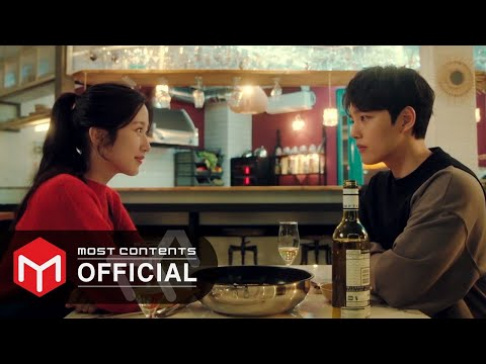 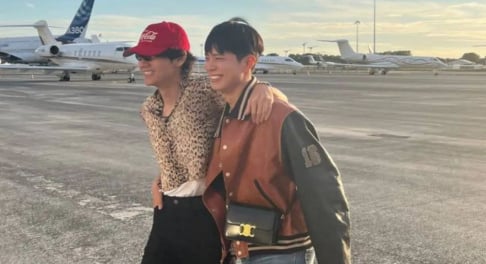 I will endeavor to figure it out for extra.

Red Velvet's Yeri responds to a controversial YouTube channel which accused her of having 'Jennie Disease'
6 hours ago   42   40,814