FNC Entertainment has released an official statement on Rowoon's participation in SF9's comeback.

On June 24, FNC Entertainment announced Rowoon will not be able to join SF9 for their comeback activities due to his own schedule. The label stated, "Rowoon faced an inevitable situation in which he has to work a tight schedule due to drama filming during the long-running album production time."

FNC continued, "As he's finished the drama as scheduled, we had a deep talk about readying for the next album and decided it was right to show better performance with a better level of completion, so with a lot of difficulty, it was decided he would not participate in the album production and activities."

SF9 will be returning in July with Jaeyoon, Dawon, Zuho, Taeyang, Hwiyoung, and Chani. Stay tuned for updates on their comeback.

The thing is, I feel like if they did manage to squeeze him in to the promotions with his other schedule there would be people who would say the company is overworking him to capitalize on profits because he is a popular member or if they turned down his acting role, people will complain the company is holding him back from his acting career which is something he is passionate about. At the end of the day people will always find a way to complain about something and will never be satisfied with whatever the company or group does.

It is what it is.....If he can not join then nothing we can do. His health is important and people need breaks so if it is better for him to not participate then I respect that decision.

Koreans vote for the celebrities who should never be allowed to return to the entertainment industry
2 days ago   190   300,893

Some fans who went to the airport to greet BTS's V say that an influx of rude fans who violated protocols forced the idol to bypass the press greeting
2 days ago   147   40,509 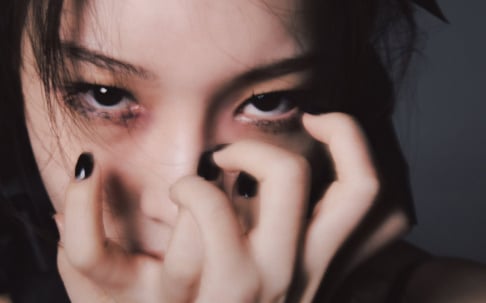 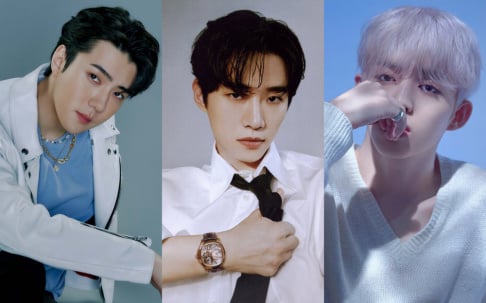 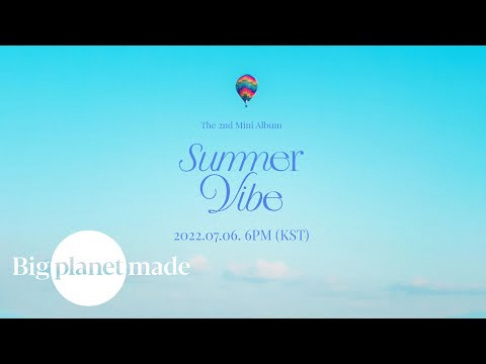 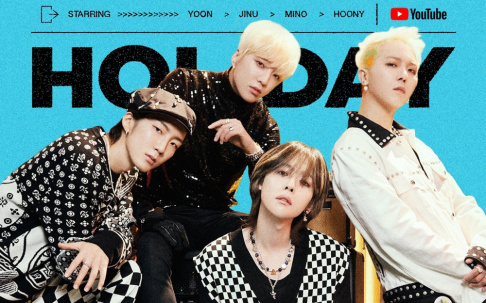 WINNER to have a countdown event for their 4th mini-album 'HOLIDAY' with their fans, Inner Circle
2 hours ago   1   276

'Rolling Stone' "BLACKPINK The World's Biggest Girl Group continues their reign as the Most Followed Music Act in YouTube History" after surpassing 75 Million subscribers
21 hours ago   71   3,845

"This is what they call the weight of the crown, right?" Why BTS's Kim Taehyung ignoring the crowd at the airport shouldn't even be an issue
1 day ago   79   80,900

Koreans vote for the celebrities who should never be allowed to return to the entertainment industry
2 days ago   190   300,893

Some fans who went to the airport to greet BTS's V say that an influx of rude fans who violated protocols forced the idol to bypass the press greeting
2 days ago   147   40,509