MCND have unveiled a playful group concept photo ahead of their comeback with 'The Earth : Secret Mission Chapter.2'.

On June 27 at midnight KST, the boys of MCND released the 'Wheel' version group concept photo for their July comeback. As announced, MCND will be returning on July 7th with their 4th mini-album 'The Earth : Secret Mission Chapter.2'.

Stay tuned for more teasers until the album's full release on July 7 at 6 PM KST. 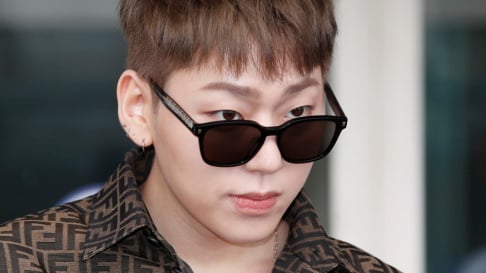 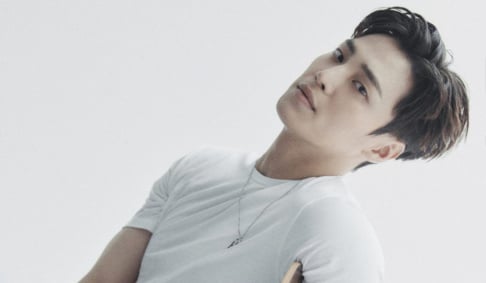 Red Velvet's Yeri responds to a controversial YouTube channel which accused her of having 'Jennie Disease'
7 hours ago   44   47,087

Jaejoong becomes the first Korean idol to invest and acquire land on the Metaverse
6 hours ago   11   3,118