G-Dragon and Jennie hit with break up rumors

Netizens think BLACKPINK's Jennie and Big Bang's G-Dragon have split, while the two have not officially confirmed their relationship.

According to netizens on May 21st, however, Jennie and G-Dragon have parted ways with each other. They claimed G-Dragon's alleged private Instagram account unfollowed Jennie's Instagram while still following the other BLACKPINK members.

Another netizen chimed in saying the two have broken up after an event hosted by Chanel, saying 'Kim' and 'Nini' represents Jennie.

When you're so famous the break up of your non relationship is front page news.

this is the evidence dispatch released saying GD & Jennie are dating 😂😂 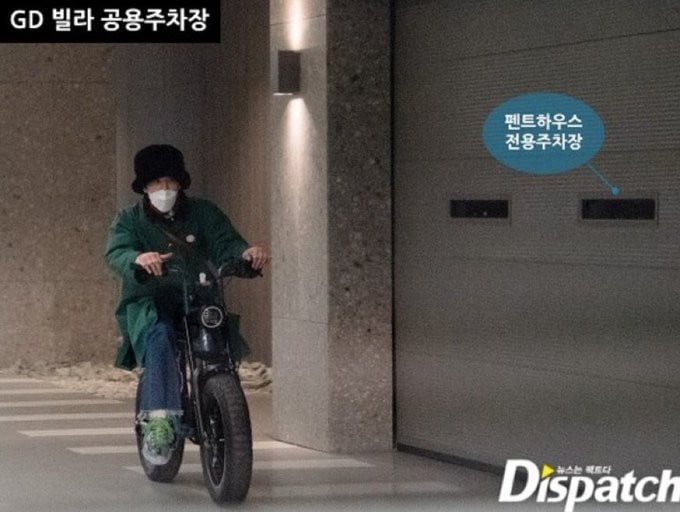 An alleged high school classmate of Nam Joo Hyuk claims that there was no bullying
9 hours ago   13   8,008

Some fans who went to the airport to greet BTS's V say that an influx of rude fans who violated protocols forced the idol to bypass the press greeting
3 days ago   155   44,146

Singer Yukika reveals her fiancé, a former 3rd-generation K-Pop idol, for the first time via her new couple YouTube channel!
15 minutes ago   0   4,147

"Korea slanders China, we don't do counterfeits," Chinese netizens become outraged about a scene from 'Anna' starring Suzy that was based on an actual event
1 day ago   79   50,541

Korean netizens discuss what they think about male idols not shaving their armpit hair
2 days ago   55   73,190