CL hops on a video call with G-Dragon, demonstrating their close friendship

On April 21, CL shared a series of Instagram story updates, including a screen shot from a video call with her close friend, G-Dragon.

In the story post, G-Dragon can be seen holding up a casual peace sign while sitting in the passenger's seat of a car, taking a smoke. In the smaller screen in the right corner, designer Alexander Wang seems to be saying hello while hanging out with CL in the United States.

In response, some fans commented, "They must still be really good friends", "Does G-Dragon know Alexander Wang too?", "What is going on here lolol", and more.

However, CL has since deleted the photo from her Instagram story. Instead, the singer shared a new update with fans, posing for a close photo with Alexander Wang and singer The Weeknd.

Why do YG artists keep hanging out with this predator? 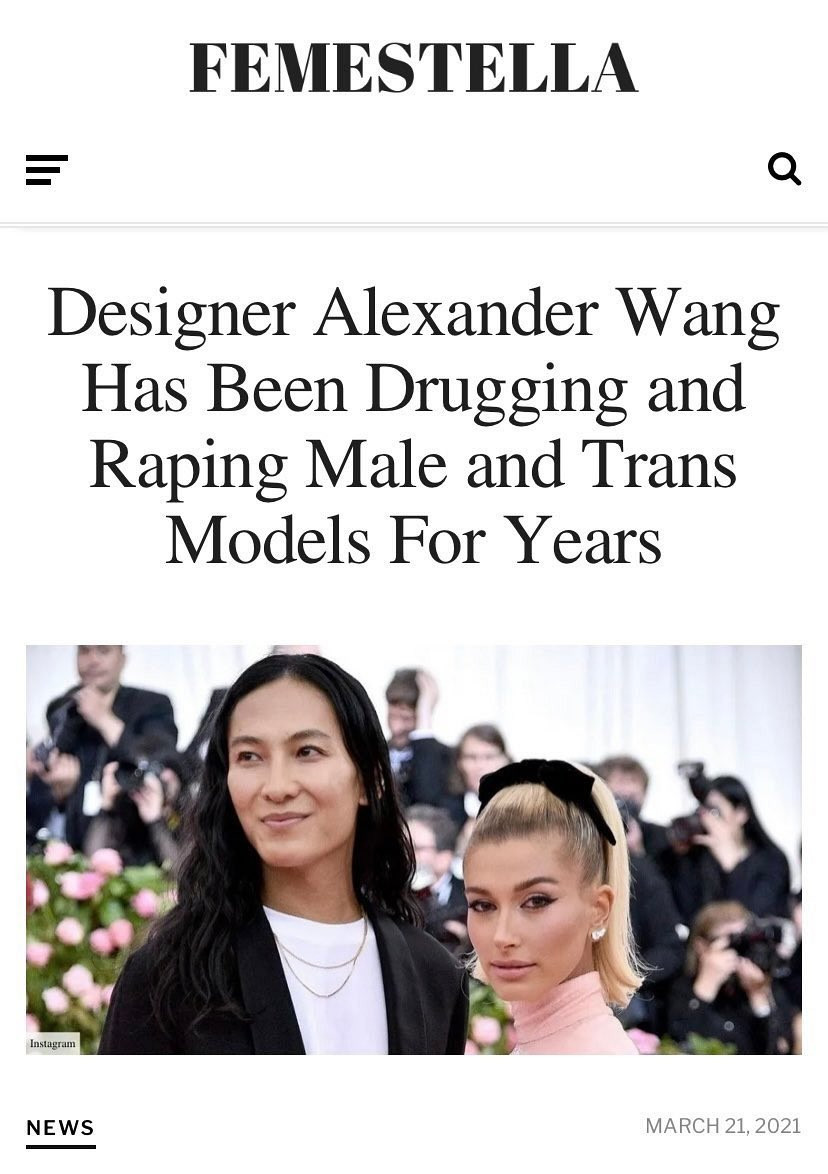 The main topic in this article is the friendship between GD and CL but people are more focused to hate on YGA.

They really want to associate YGE with everything. Do it if u want bcz clearly neither GD or neither YGE give a fuck about this.

They're used to be hated lol

That's so sad tho

Person who claims to be an airline employee confirms that BTS's V and BLACKPINK's Jennie were on a flight to Jeju together
3 hours ago   109   33,900

Netizens talk about how BLACKPINK's Jennie was disliked by some when she debuted but then became the "IT" girl
2 hours ago   19   7,438

Lee Hyori talks honestly about her fertility issues on the new episode of 'Tteokbokki Brothers'
1 hour ago   1   5,049

Lee Hyori talks honestly about her fertility issues on the new episode of 'Tteokbokki Brothers'
1 hour ago   1   5,049

HYBE is allegedly having private talks with Kim Garam's victim for a possible settlement
7 hours ago   167   29,423

How Netizens are reacting to HYBE not considering removing Kim Garam from LE SSERAFIM
1 day ago   215   52,464