The boys of BIGBANG have come back, and they're proving their legendary status by breaking so many records!

Despite being released at midnight, it ranked #26 on Melon 24Hits and #25 on FLO and became the highest-debuting idol group song, and 2nd song after IU's 'Celebrity.'

Not only that, BIGBANG broke another record on China's biggest music platform QQ Music.

In August 2021, QQ Music made each account limited to one purchase. Despite the chart reform, BIGBANG's Still Life sold over 1 million only in 30 minutes and became the best selling song on QQ Music and in China since the chart reform. 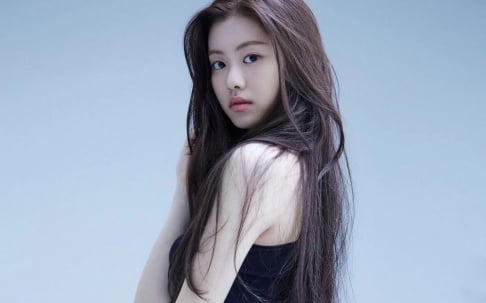 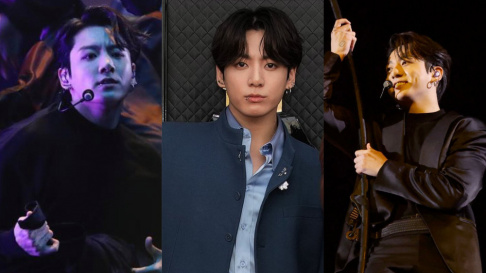 Congratulations, they deserve it. I was really looking forward to this song. My expectations were justified. Good luck guys!

it's an amazing song. The vocal are on point, the rap break holds the bridge and the arrangement is just stunning.

This is Song Joong Ki and Katy Louise Saunders' future home where they will raise their first child
8 hours ago   36   54,845

Netizens surprised by TXT's skills at the assembly line of their album manufacturing factory
5 hours ago   7   6,610