Just as it was announced before through the comeback scheduler, SHINee's Onew officially began releasing teaser photos for his upcoming comeback with 'DICE.'

On March 31 at midnight KST, the singer dropped a new batch of teaser photos in preparation for the release of his album DICE.' On this day, Onew displays his charisma as he poses in different settings.

'DICE' is set to drop on April 11, so stay tuned for more teasers that are coming!

SHINee leader ONEW’s much anticipated comeback has been worth the wait with these teasers! Onew looks so handsome! 💕💗 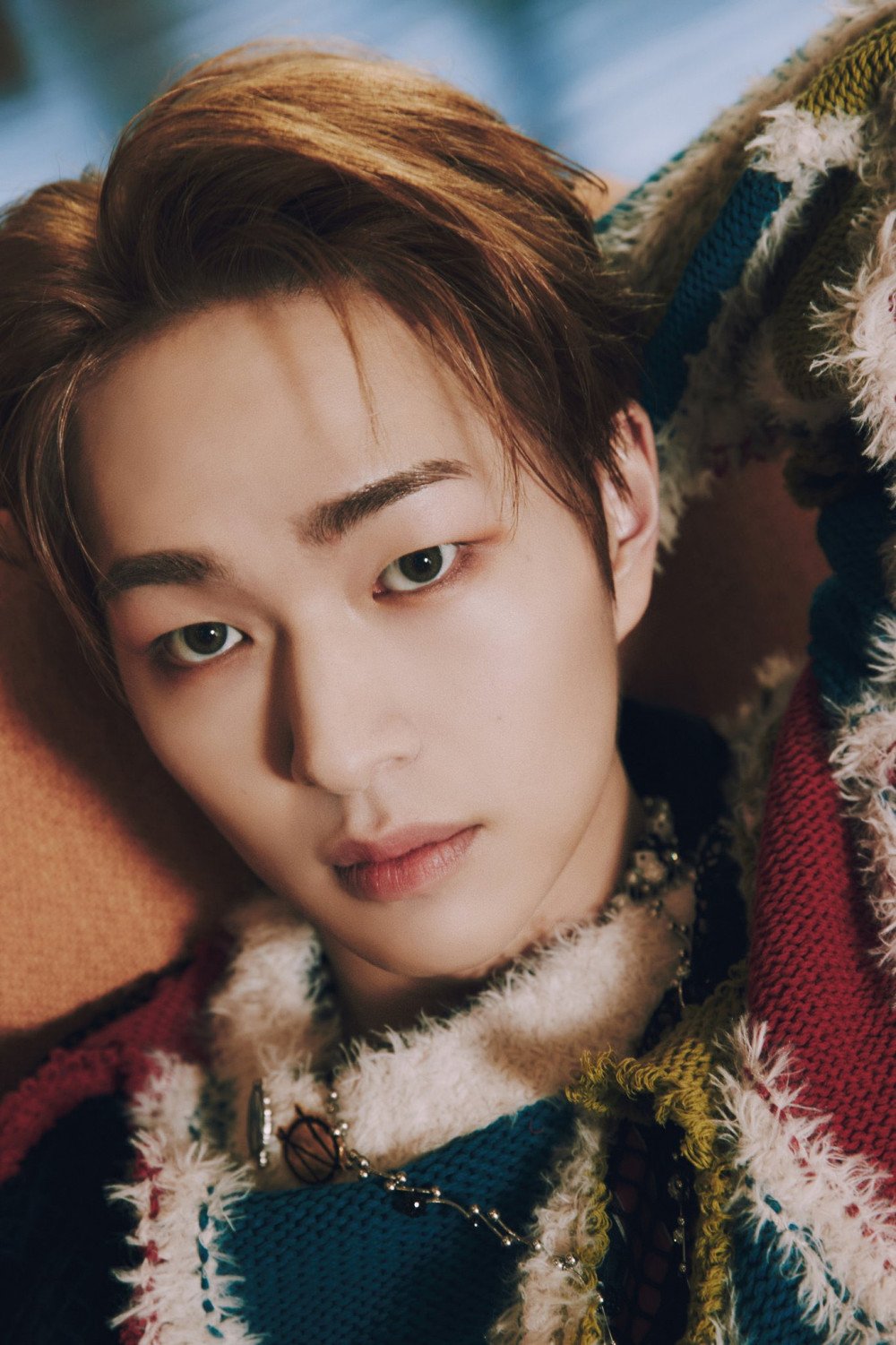 BLACKPINK Jennie's global fandom states they will band together to defend the idol from dating rumors
3 hours ago   57   8,528

EPEX sings their favorite line from "Anthem of Teen Spirit, shares goals for the year, and more in exclusive interview
1 day ago   3   1,461

The Progression of Korean Variety: Games vs. Talk Shows, Which One Would You Rather Watch?
29 minutes ago   4   416

Youtube's new feature reveal V's parts are the 'Most Replayed' in many BTS official MVs, performances, and audios
51 minutes ago   7   1,230

EPEX sings their favorite line from "Anthem of Teen Spirit, shares goals for the year, and more in exclusive interview
1 day ago   3   1,461

Person who claims to be an airline employee confirms that BTS's V and BLACKPINK's Jennie were on a flight to Jeju together
1 day ago   192   148,782

HYBE is allegedly having private talks with Kim Garam's victim for a possible settlement
1 day ago   232   61,767