Recording that could possibly prove Kris Wu's innocence was leaked on Weibo?

Recently a hashtag with the title “dumeizhu recording” has gone viral on Weibo. It’s already gained more than 9 million views. Even though the hashtag oddly didn’t trend after surpassing the views of the current #1 trending hashtag, the news is still gaining attention.

The content of this hashtag is about Li En and Liu Meili (close friends of Du Meizhu who also helped her expose Kris Wu in July 2021). They did a live broadcast where they spoke about the lies that Du Meizhu made on Kris Wu’s scandal.

On the 2nd of March, they stated that their friend Du Meizhu (DMZ) signed with a company for 20 million yuan (3.17 million USD) last summer and pretended to be a victim and framed Kris Wu for rape to gain money and fame. They then announced that they would expose DMZ in a joint live stream because they have legit evidence on their hands.

(Source: https://m.weibo.cn/status/4742686319577625? & https://m.weibo.cn/status/4742... that joint live stream that broadcasted on douyin account @lienjiayou, Li En and Liu Meili stated that their friend Du Meizhu has been making massive lies about the scandal. The things they said during the live broadcast include:
- explanation of how Du Meizhu is actually really good at drinking, and she didn’t pass out during the party night with Kris Wu. Different from her NetEase interview that state she passed out after two glasses of wine,
- Du Meizhu is faking her depression. The time when she said that she went to electrotherapy for depression was actually spent for doing her face’s plastic surgery,
- there has never been any other alleged victim that accused him of sexual assault except for Du Meizhu, contradicting her post about how she said that she is fighting for other victims,
- the reason Du Meizhu is doing all this is for fame and money,
- Du Meizhu directly blackmail and do extortion on Kris Wu, and they provide evidence of it in a voice recording below:

The next day, Du Meizhu responded to the allegation, admitting that it was her voice, but the audio was edited. Her statement was immediately denied by Li En as she did another live stream and she played the recording directly from her phone, showing that it’s all pure phone recording without any editing involved. The date of the recording said that it was recorded on the 12th of July 2021.

Some people questioned why Kris Wu was arrested if the case was made up of lies? It can be explained by the content of the police report of his arrest announcement.

(source: https://weibo.com/u/5556545776... stated there that he is arrested of online/netizens reports like how it’s also further explained by the Legal Network Public Opinion Center on their post below:

As we know from the police’s statement before, they stated that there’s no victim reporting to them including Du Meizhu who straight accused him of rape allegations. The police report keeps repeating the same sentence that it’s caused by an online concern and online report without any victims coming to file a legal report to the police station.

The source of the online report allegedly comes from a mass email report by the netizens to the police website. There are proofs that netizens have been mass reporting a copy-pasted format from douban forum and sent a complaint email to the police. The post had been deleted per august 2021, but there are screenshots that remain.

The views of "dumeizhu recording" posts are continuously being deleted mysteriously since the day it was posted, it decreased from 5 million views to 250 thousand, but it managed to gain back the views to 9 million before it was deleted again around midnight. It sparked netizens' curiosity on what actually happened with Kris Wu’s scandal and why the views are being deleted. 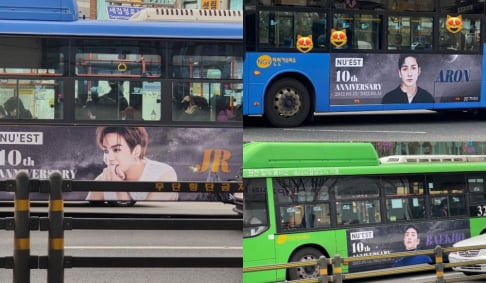 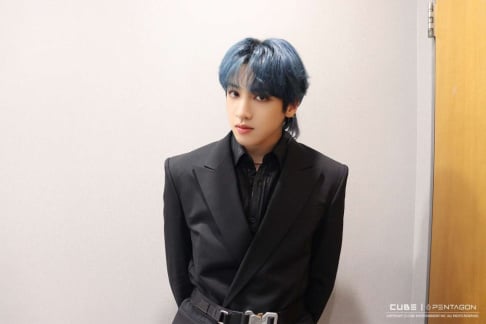 Well except for people who like to believe the more popular person is always the villain, it was easy to see that something was fishy about the case from the get go. One of them is how she herself admitted that when they woke up in the morning after the so calle rape, she let him cook her breakfast and had breakfast with him, then stayed with him till afternoon when she left his house. They kept dating till she was dumped or something. Then she tried to give her argument some momentum by claiming there were more victims,but we never saw more victims. Anyway the police is weird too, it has been months and he is still being detained, if they still don't have clear evidence from her or any of the other so called victims, why is he still in detention?. Plus them closing all his social media accounts, removing his song in streaming sites etc when he hasn't been proven guilty is also weird, but then again it China.

This just makes all of them look like the shittiest people in the world. Why were DMZ's friends recording the conversation? Why did they help her in the first place to accuse Wu, and now have this miraculous recording to turn on her? Why are there still other accusers of Kris Wu's rape? It's really starting to sound like EVERYONE involved are just completely void of any morals. Everyone sounds so fake and trashy.

Netizen suggests set of Girls' Generation's 'FOREVER 1' MV may have been plagiarized from Tokyo DisneySea
1 day ago   51   38,056