It created a buzz on Weibo, China's biggest social media platform which has 573 million active users. One hour after the announcement, the #BIGBANG tag entered the Hot Search list which is very hard for foreingers to enter.

Not only that, BIGBANG has also broke QQ Music, China's biggest music service which has 284 million active users.

BIGBANG's MADE album ranked 1st, MADE series 'A' and 'M' ranked 3rd and 9th, and G-Dragon's Kwon Jiyoung album ranked 3rd in the list of daily best selling album and singles.

4.(+2111) It's been 5 years without any activity, it's really time to return. Looking forward to G-Dragon's new works! 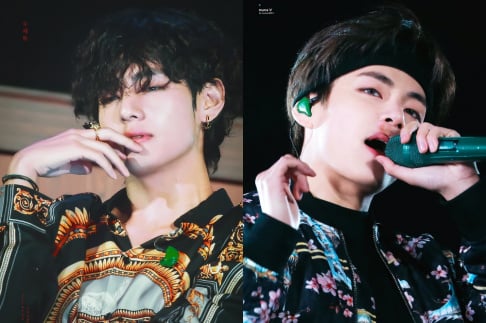 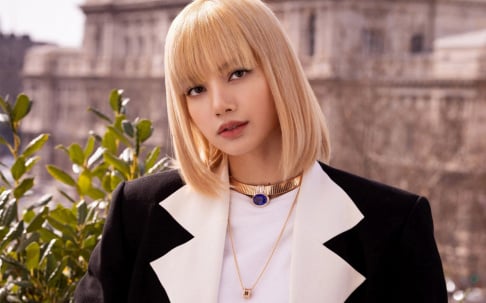 and this is only China.... the rest of the world many kpop'er are awaiting patiently lol

They broke social medias AND my heart AND the souls of all their fans and you know what ? I like to be destroy by them 🤩🤩🤩 Each time you saw them on stage it's an experience, each song a new world

This is Song Joong Ki and Katy Louise Saunders' future home where they will raise their first child
8 hours ago   36   54,604

Netizens surprised by TXT's skills at the assembly line of their album manufacturing factory
5 hours ago   7   6,556