On the 25th, staff members shared a group photo from the celebration of wrapping up filming for the upcoming drama 'Bad Memory Eraser.'

The lead actors for this drama are Kim Jaejoong and Jun Seyeon. The drama is expected to be also an OTT drama. The filming started in September of last year and has finally reached the end this February.

Stay tuned for the announcement of when and where the drama will be aired. 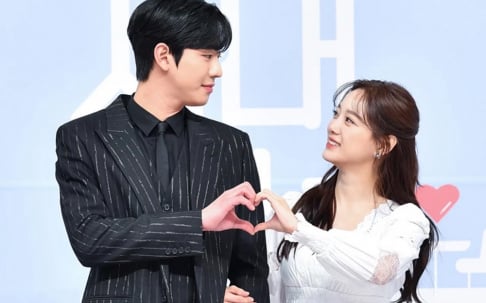 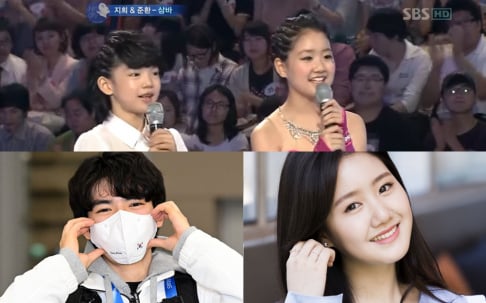 So excited!!! This looks to be an amazing new K-Drama. Looking forward to the release. Thank you Kim Jaejoong, the entire cast and crew for really hard work! 😺

I'm so looking forward to it!

Bang Si Hyuk alleged to have removed NewJeans' stylists after the group's performance at the 'Blue Dragon Film Awards'
2 hours ago   8   20,244

YG Entertainment's sub-label THEBLACKLABEL to hold an audition for its first girl group
4 hours ago   19   3,556

Actor Couples and Pairs that showcased chemistry more than once
1 hour ago   0   1,009