Rapper Dok2 gave an update on his recent activities.

News1 reported on February 21 that Dok2 recently signed an exclusive contract with 143 Entertainment, led by singer/ record producer DM. He also announced the release of a new song, revealing that he will be making a surprise comeback in South Korea.

It is reported that the new song released by Dok2 will contain the rapper's honest feelings about the recent issues he has faced, such as parting ways with the now-defunct Illionaire Records and the lawsuit for unpaid jewelry.

Meanwhile, Dok2 released his new song 'No MAYBES' on the 19th of this month. 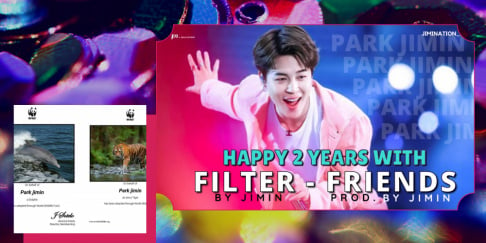 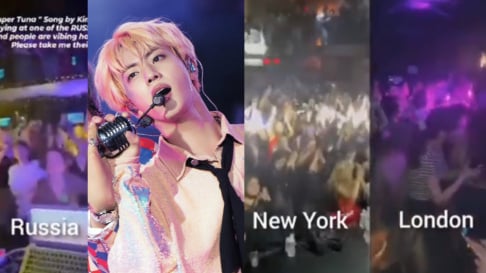 #SuperTuna by #BTS's #Jin gets played in the clubs of London, New York, and Moscow