A cheerful and exciting dance-pop song that topped not only domestic charts but also major global charts such as the Billboard's main single chart Hot 100.

Although five months have passed since its release, "Permission to Dance" has not lost its popularity at all, and the number of views of its official MV released on YouTube has also exceeded 400 million views on December 20, 2021.

Meanwhile, fans are also speculating an upcoming comeback by BTS, are you looking forward to it? 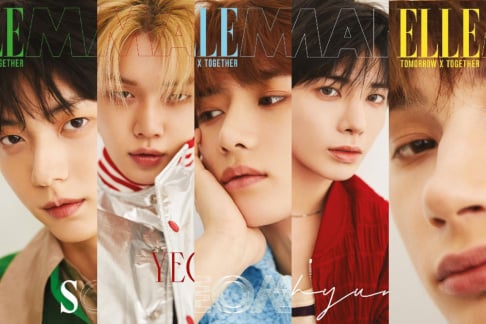 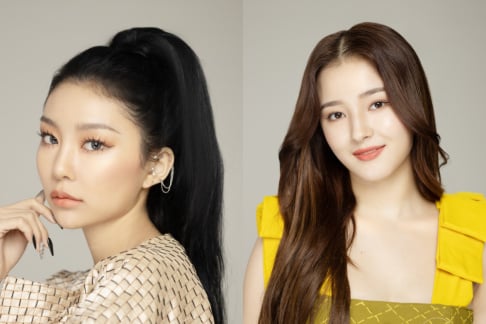 so powerful my 7 kings of k-pop!

Will NMIXX be able to win the 'Rookie of the Year' award like their sunbae artists from JYP Entertainment?
3 hours ago   33   4,589

TWICE is ready to make an impression with a new set of individual and group teaser photos for their upcoming 11th mini-album 'Between 1&2'
6 hours ago   32   5,091

What K-Netizens are saying about CNN's article, "Why Western women are heading to South Korea in search of love"
5 hours ago   33   8,666

On Indian Independence day, an Indian teacher caught threatening a student over being a fan of "lipstick-wearing" BTS-- sparks debate on toxic anti-fan culture in India
22 hours ago   141   71,123

NewJeans' Minji rejected a personal offer from Lee Soo Man to become the center of an SM Entertainment group
1 day ago   90   108,062