ARMYs speculate new album release because BTS members did this

ARMYs are speculating new album release is imminent thanks to BTS members RM, J-hope, and V.

Following V's congratulatory tweet for J-hope's birthday on February 18th, BTS fans are certain that the members have been dropping hints at their upcoming album. V tweeted, "Hoseok, happy birthday. Do 'with me' instead of 'with the'. #happybirthdayj-hope The man."

Now that V has also made the word "Me" stand out, fans are speculating the members have been dropping hints at their comeback with a visual pun using words "Me" and "We" as they did with their previous albums.

Fans shared their excitement: "Us ARMYs have been getting things wrong lol but I think this time we've got it right."

"I think Taehyung might have bleached his hair blonde omg"

"I think they'll start new album promotion on the last day of their concert."

"My heart is RACING" 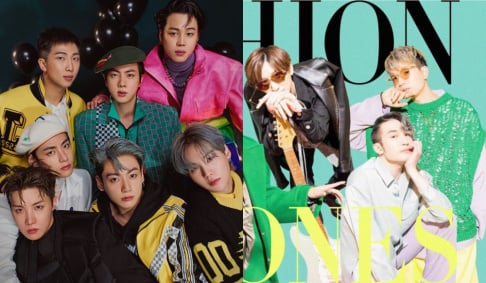 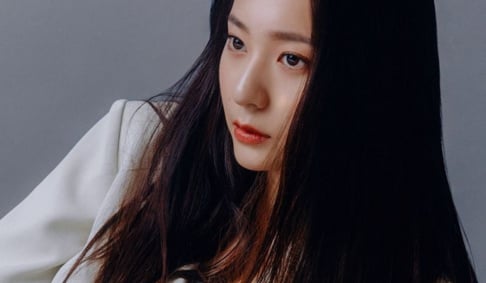 What if Krystal was in GOT the beat?

I really can’t wait, I actually suspect that they’ll start their new album promo during the concert.. I’ll see you guys in Seoul soon 💜💜

TWICE Nayeon's infamous stalker debates and defends himself in an extensive interview on YouTube
8 hours ago   43   18,227