Singer/actor Siwan mentioned that he is close friends with BTS's V!

In light of his feature in the January issue of 'Elle' magazine, Siwan took part in a flash interview, opening up about his photo-taking habits, Instagram uploads, and more. Here, Siwan was asked about the newest addition to his "following" list on Instagram.

He answered, "The last person I followed was Taehyung. He just told me that he made an Instagram, so I went and followed him."

Next, Siwan was asked whom he chooses to follow, as the star is known for following only 29 people. "Just co-stars I've worked with in the past, or friends who agreed that we would follow each other, or my group members of course," the former ZE:A member responded.

After seeing the interview, many netizens are now wondering how Siwan and BTS's V came to know each other!

Taehyung is the biggest social butterfly. He makes friends with everyone. 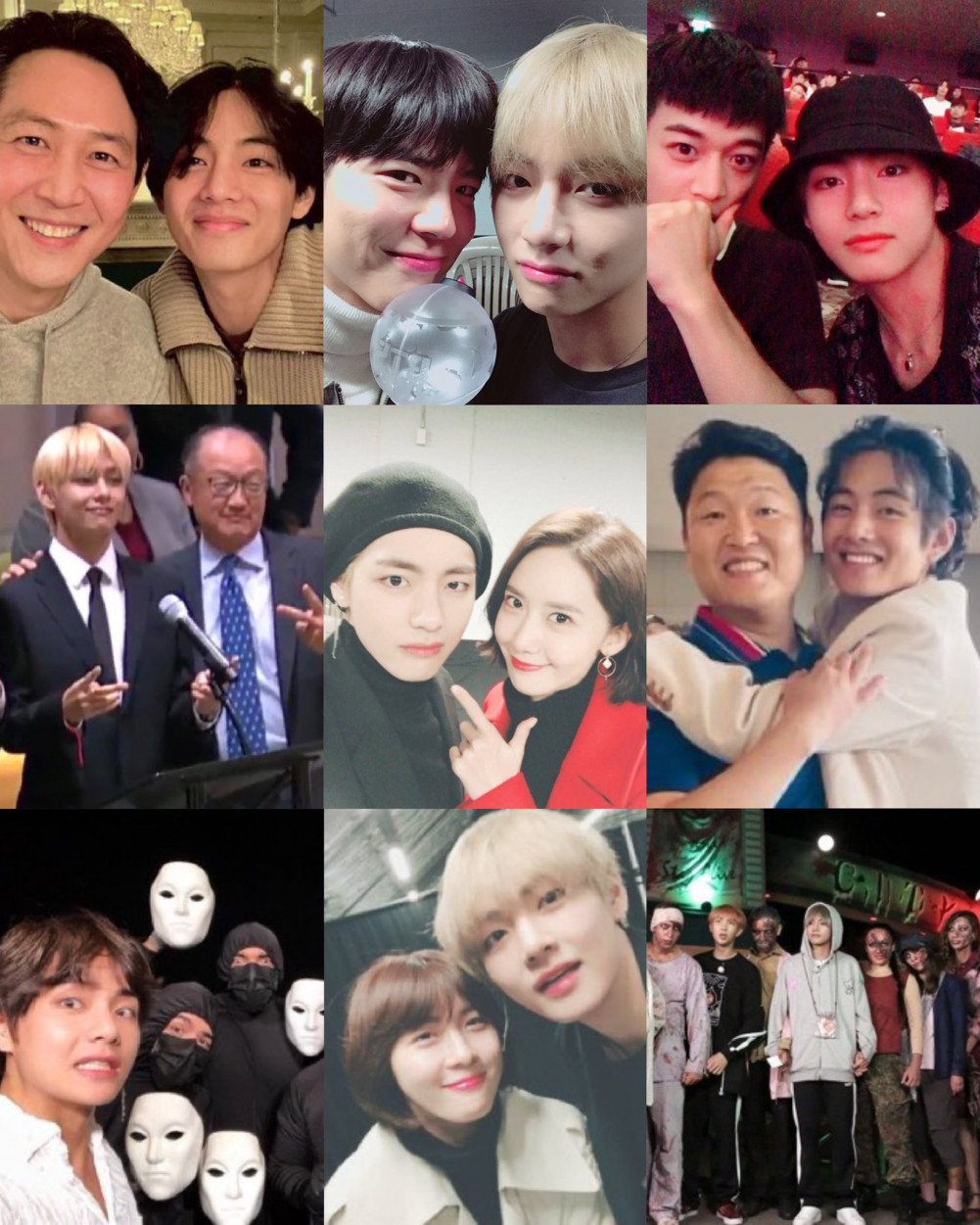 The verdict reducing Seungri's prison sentence in half brings shock and anger
5 hours ago   42   10,483

These 11 K-Pop Artists will forever be Iconic for making achievements that haven't been Broken—Yet
37 minutes ago   2   1,889

The military court has reportedly reduced Seungri's sentence to 1.5 years in prison during his final appeals trial
19 hours ago   135   20,475

TV personality Jonathan Yiombi garners praise as he reveals he will become a naturalized Korean citizen and fulfill his mandatory military service duty
1 day ago   77   13,710

"Leave her alone," Korean netizens say people need to stop targeting Free Zia as she has been punished enough
2 days ago   91   35,330