Bae Jin Young is about to make his film debut!

C9 Entertainment has confirmed that the CIX member is going be in an upcoming Thai-Singaporean joint venture film, having been cast as a main character alongside Singaporean actors Xu Bin ('Doppelganger,' 'You Can Be An Angel Too') and Damien Teo ('Repossession,' 'Always By My Side').

TWICE's Jeongyeon and Jihyo post photos of their trip to Busan together
4 hours ago   8   7,897

An alleged high school classmate of Nam Joo Hyuk claims that there was no bullying
5 hours ago   10   5,355 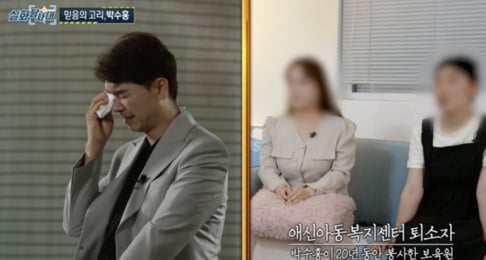 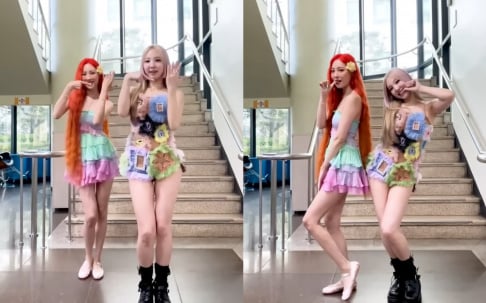 Sunmi dances with TWICE's Nayeon in the "POP" challenge making a perfect pair in matching outfits
1 hour ago   1   1,268

"Korea slanders China, we don't do counterfeits," Chinese netizens become outraged about a scene from 'Anna' starring Suzy that was based on an actual event
1 day ago   78   49,385

Korean netizens discuss what they think about male idols not shaving their armpit hair
2 days ago   54   72,054