TWICE have now sold more than 7 million cumulative albums, according to Gaon chart!

On December 9 KST, Gaon officially released November's chart update, indicating that TWICE have surpassed 7.1 million copies in their cumulative album sales. With this, TWICE have extended their own record as the best-selling girl group in Gaon's history.

In other news, the girl group's recently released full album 'Formula of Love: O+T=<3' was ranked #2 on Gaon's monthly album chart for the month of November, selling more than 632,000 copies.

northstars549 pts Thursday, December 9, 2021 1
None of them flaunt their wealth either.
They all stay dorky,fun and cute.
They are also the queens of reality shows.
All their personalities come out in the reality shows.
Share 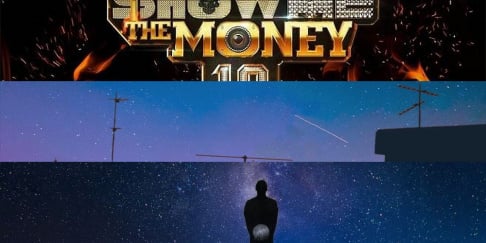 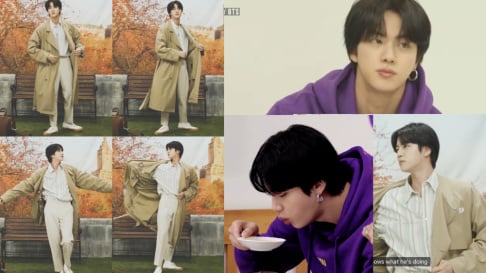 Girls' Generation's Seohyun shocks netizens by showing how much she has grown since she was just an innocent Maknae
46 minutes ago   4   2,523

Mother of the school bullying victim of Kim Dong Hee says his apology letter is a red herring
18 hours ago   79   21,956