Episode 3 of JTBC's 'Snowdrop' records an average viewership rating of 1.9% after its special Friday broadcast

According to Nielsen Korea on December 25, the third episode of JTBC's ongoing drama series 'Snowdrop', specially aired on December 24, has recorded an average viewership rating of 1.9%.

Last week, 'Snowdrop' starring Jung Hae In and BLACKPINK's Jisoo kicked off with an average viewership rating of 3.0% during episode one, followed by a rating of 3.9% during episode two. Less than a week later, ratings for episode three have dropped down to the 1% range.

Meanwhile, earlier this week, JTBC announced its decision to air episodes 3-5 of 'Snowdrop' ahead of schedule from December 24-26 in an attempt to calm down the controversy surrounding the drama's historical background and plot. Numerous netizens are continuing to claim that the story of 'Snowdrop' mocks and distorts an important point in South Korea's history, while JTBC has persistently refuted such claims.

Other dramas currently airing in the same time slot, including MBC's 'The Red Sleeve' and SBS's 'Now, We Are Breaking Up', recorded average viewership ratings of 12.8% and 5.7% for December 24, respectively.

To the fans. It maybe just a drama and "fiction" storyline as the producer claimed.

I want you to know the North Korean Spies plot is a distortion of history. Even it is "fiction" as they claimed to downplay the situation. People died after accused of been a North Korean spy. There wasn't any North Korean spy to begin with. It is the military dictatorship regime that want to use this narrative to kill and suppressed the public back then.

All these brave South Korean souls that fought for democracy will not agree to it. 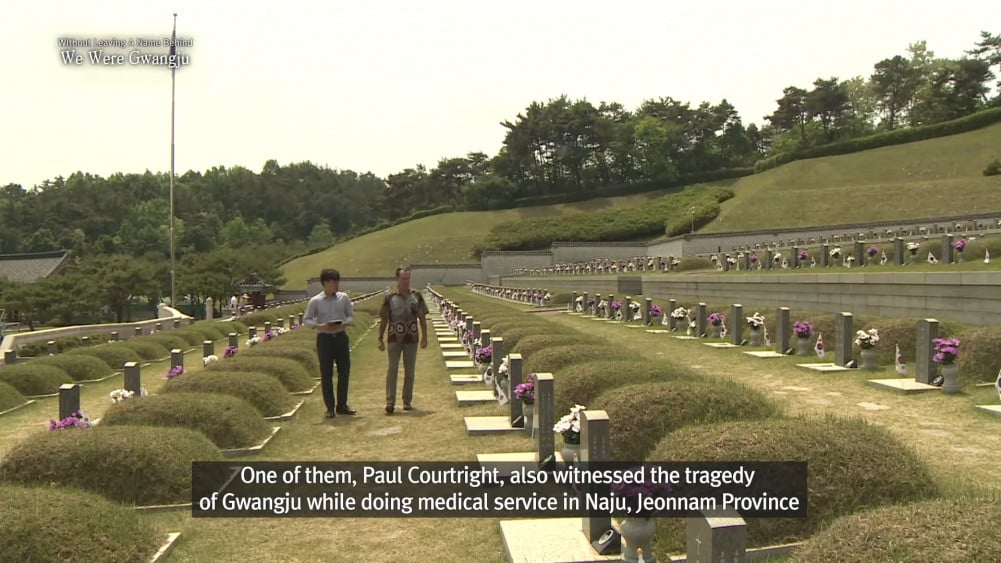 Most of the people watching this drama are international, which are mostly jisoo's fans.

The three Korean celebrities chosen by Miu Miu to represent the brand
1 hour ago   5   3,020

Netizens criticize the Seoul Music Awards saying the award show is biased and untrustworthy
2 hours ago   34   7,989

Cute interactions SHINee's Taemin has had with fans over the years
2 hours ago   9   6,760

The three Korean celebrities chosen by Miu Miu to represent the brand
1 hour ago   5   3,020

Cute interactions SHINee's Taemin has had with fans over the years
2 hours ago   9   6,760