Girl groups that had mega-hit songs

Over the history of K-pop, there have been many megahits that became popular nationwide. These songs were nationally beloved as most, if not all, citizens were able to recognize the melody and tune of the hit tracks.

Among the megahits, many of them were produced by the most popular girl groups of that time. These songs have been left in K-pop music history as megahit songs.

So, without further ado, here is the list of girl groups with these megahit songs. 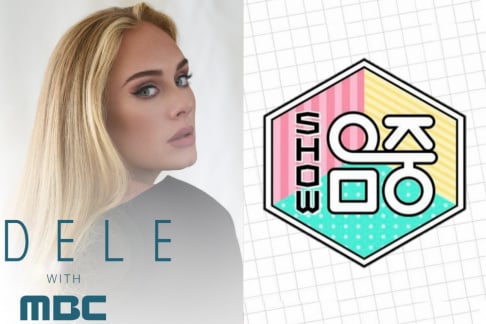 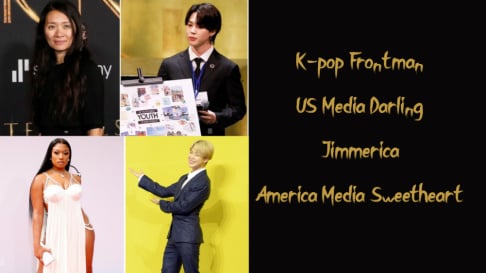 this article would've been so much better if there were explanations to the choices. A bit of a history lesson. For example, Apink's NoNoNo was a huge hit but never no1 on the charts iirc. SNSD's GEE ushered in the era of girl groups being popular again after years of solos and boygroups.

what about... sistar, 4minute, f(x), even momoland? and i can name many more groups that should be on this list