The new highly-anticipated SBS drama 'Now, We Are Breaking Up' is slowly being unveiled.

On October 29, SBS dropped the heart-stopping main teaser poster for the upcoming drama. In the poster that was revealed on this day, lead actors Song Hye Kyo and Jang Ki Yong are seen close to each other enough for their noses to touch as if they are going to kiss.

The caption on the poster reads, "Still, let's love each other at least during the period we're breaking up" and captures the story of the drama, which depicts the idea that a breakup is not the end of love but just a process of love.

'Now, We Are Breaking Up' is the new drama showing the real adult love story between Song Hye Kyo and Jang Ki Yong and will air the first episode on November 12 at 10 PM KST. 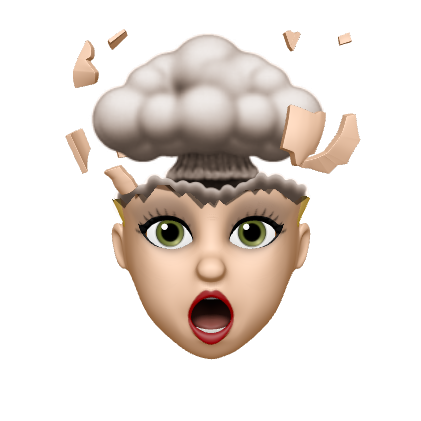 don’t know if I can handle it. These two are going to be the death of me……(if they have good chemistry).

I love kiss scenes I record them on VLC player the parts I want to rewatch over and over. -@

Netizens react to BTS's Jungkook hiding behind RM as soon as their "Butter" collaboration stage with Megan Thee Stallion ends
9 hours ago   36   27,442

Fans send a protest truck in front of the YG Entertainment building demanding Big Bang's comeback as a 4-members group
1 day ago   89   62,000