BTS's Jin points out the significance of rest

Being a member of the biggest boyband tends to cause stress and exhaustion.

BTS's Jin spoke out about being healthy, mentally and physically, at all times. He always encourages us to take care of ourselves.

For Jin, resting is just doing nothing and thinking nothing but being happy. He definitely understands how to rest and take a break.

In the first episode of In The Soop Season 2, Jin mentioned in an interview the meaning of rest for him.

He explained that he chooses to spend time playing and resting instead of working out and engaging in self-growth.

"To me, resting is not putting meaning into time spent for self-improvement." - Jin.

Though he is aware that not all people agree with him, he prefers doing what he wants to do.

"We live in a time where when I say gaming is my hobby, many ask why I'd do that. They instead suggest I be more productive by working out or doing something to develop my career. They often say things like 'find a hobby,' but I wonder if that's really rest," he added.

Fans, 100% support whatever Jin wishes to do. This season of In The Soop is really a relaxation time for them. Armys can't wait for the next episode.

Jin's EQ is really high. I learn a lot from how he sees the world. It might seem like he's too much of a carefree and funny person but the guy is deep. Can't help but love and respect him.💜 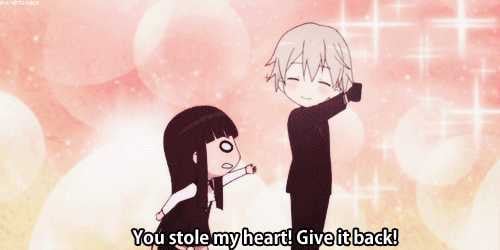 Seokjin's wisdom and intelligence is so amazing

Officials from the entertainment industry reveal that it was Song Ji Hyo's own choice to cut her hair
16 hours ago   54   33,399 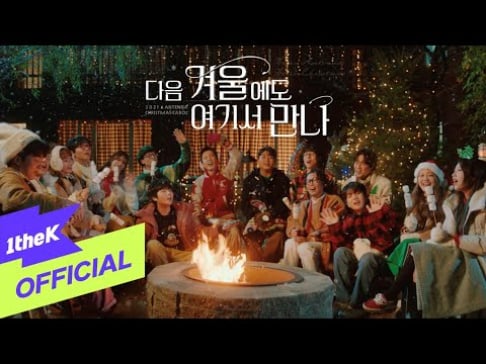 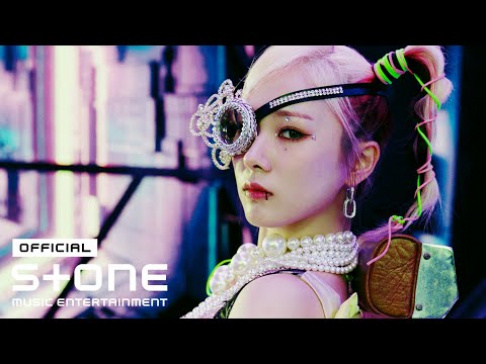 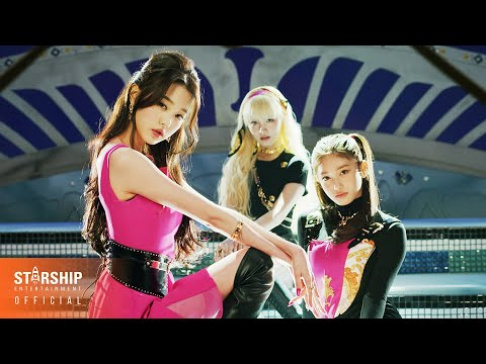 Netizens react to BTS's Jungkook hiding behind RM as soon as their "Butter" collaboration stage with Megan Thee Stallion ends
1 day ago   63   35,350

BTS and Megan Thee Stallion surprise the audience with their 'Butter' live performance
2 days ago   72   13,115