On October 17th, there has been a commotion in the online community as a netizen claiming to be an actor K's ex-girlfriend began exposing the actor for his misdeeds.

The female netizen 'A' wrote on a popular online community, "Exposing duality and the real shameless-self of actor K, who has recently been raised to stardom," claiming he forced her to have an abortion and took advantage of her under the pretense of marriage.

'A' introduced herself as the actor's ex-girlfriend and they have broken up about 4 months ago. She explained she got pregnant after single unprotected intercourse. She said she was told she was physically weak to get pregnant since she was young, so she wanted to deliver the baby. However, unlike his initial promises, actor K started saying "If you give birth now, I have to pay 900 million KRW in damages but I don't have money right now. What if you jeopardize my parents as well? Let's move in together next year.", encouraging her to have an abortion.

'A' says he completely changed after she had an abortion. She wrote, "He sent me 2 million KRW for abortion procedures. I thought I would share I have been in and out of the hospital so I sent him pictures of receipts and showed how I spent that money. He then flipped out like a mad man saying if I was trying to make him feel guilty. He also started to make a big deal out of something minimal and threaten me."

'A' also wrote that she laughed when he came under fire for screaming on a TV show. "That's one of his genuine sides. Unlike his public image, he is cruel and cold in real life. He also frequently badmouthed behind of his co-workers including his seniors, colleagues, director, and everyone around him."

'A' said he broke up with her over the phone call saying he can't risk his finances and popularity. As many requested proof of her claims, she wrote, "Many of you have been requesting pictures, and it's not hard. There are many pictures. I have kept them in private just because of possible legal issues. [omitted] I have been suffering in guilt and pain for over a year and I didn't hastily decide to write this." 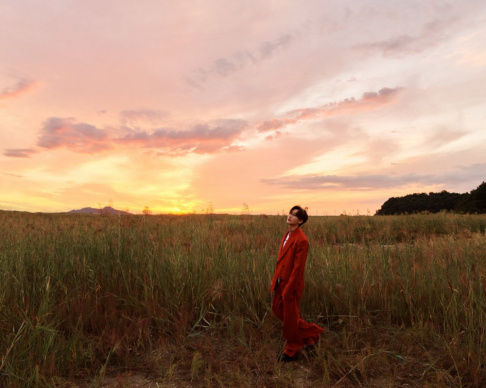 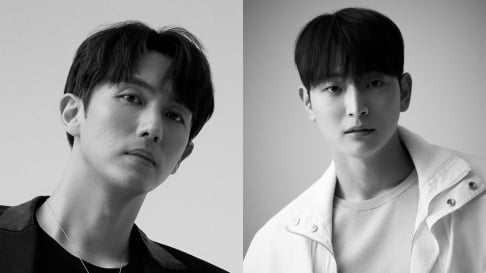 I’m sorry I don’t really get this …. I had my son very young and out of wedlock and his father kept pressuring me to have an abortion but I didn’t. She made a decision…..if she got rid of the child because he said he would marry her that was her decision……. The man is not completely innocent but she isn’t innocent at all. She didn’t have to sleep with him. She could have used protection and there are various methods. She also knew her own condition, she knew it would be hard for her to get pregnant, the doctor told HER that and she still made that choice. People need to stop blaming the guy. This thing happens often. If she made that decision expecting him to love her more or keep his promise that is something she has to face. She made a poor decision but she wasn’t forced. He persuaded her to do something and she thought it would work out better for them and it didn’t.

It’s only a matter time before we find out who this person is.

Another brand company steps up to defend Chuu from Blockberry Creative's claims of her power abuse
24 hours ago   45   26,469

Lee Seung Gi forwards notice of his intention to terminate his contract with Hook Entertainment
26 minutes ago   1   2,031

LE SSERAFIM's Sakura shares about the Korean expression she had a hard time adjusting to
47 minutes ago   1   2,293

Another brand company steps up to defend Chuu from Blockberry Creative's claims of her power abuse
24 hours ago   45   26,469