News
Posted by Yaki-Jones 12 days ago

YoonA and Kim Seon Ho have been cast in an upcoming romantic comedy movie.

On September 13th KST, YoonA and Kim Seon Ho's agencies confirmed the two actors have been cast in the upcoming movie 'Date at 2 PM'(literally translated). The film is going to be a romantic comedy that tells a story about two neighbors. YoonA will be playing the role of a female lead, who resides on the floor below the male lead, Kim Seon Ho's place.

The director of the film 'Exit', Lee Sang Geun, will direct the film and the production team plans to start shooting in March 2022. 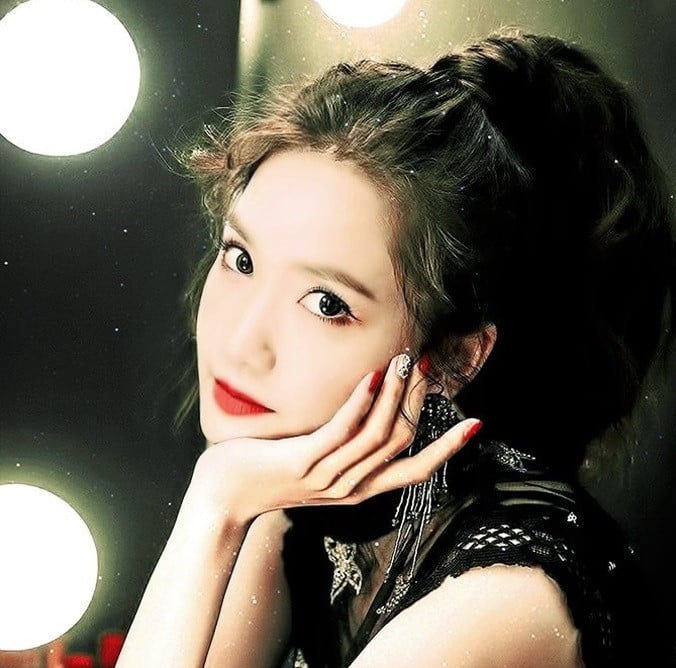 I'm so happy for all the projects for Queen YoonA!! Well-deserved! she is so talented!, she is the best idol-actress and one of the BEST korean actresses.

but, I still waiting her SOLO official debut in kpop with sexy dance and amazing music. she is the best sm's female dancer and one of the best singer-rapper in snsd. she is awesomeeeeee!!~

"I want everyone who is not a dancer to be disqualified" 'Street Woman Fighter's Monika expresses her anger during the Mega Crew mission
2 hours ago   29   10,945

Netflix original series 'Squid Game' trying to resolve the issue of revealing an actual existing phone number on their show
3 hours ago   11   7,360