'Happiness' is a thriller series that will depict the characters' struggle to survive inside their isolated apartments after an infectious disease breaks out. Inside the high-rise apartment where residents from various backgrounds live, a psychological warfare for survival will carefully be depicted. In the photos released, director Ahn Gil Ho, writer Han Sang Woon, Han Hyo Joo, Hyungsik, Jo Woo Jin, Lee Joon Hyuk, and more are gathered, enthusiastically participating in the script reading together. The synergy of the actors reportedly surpassed expectations, as they realistically portrayed the fear, doubt, and weariness felt in an extreme situation where the world has completely collapsed.

The production crew for 'Happiness' stated, "The drama 'Happiness' will draw on human desires and class discrimination, against the background of an apartment filled with people of various personalities and levels of greed. As much as each individual's emotions are important, this is a project where the actors' synergy is the most important. The detailed acting of the actors are even more realistic than the real fear seen in our current situation. Please look forward to a new dimension of a city thriller."

'Happiness' is scheduled to premiere in November. 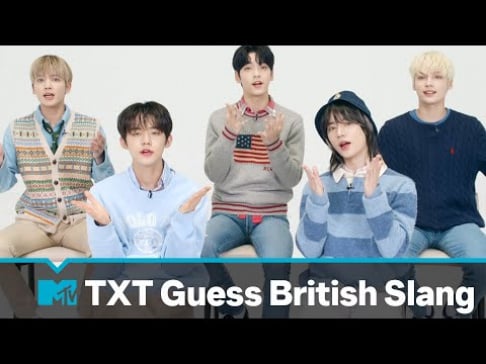 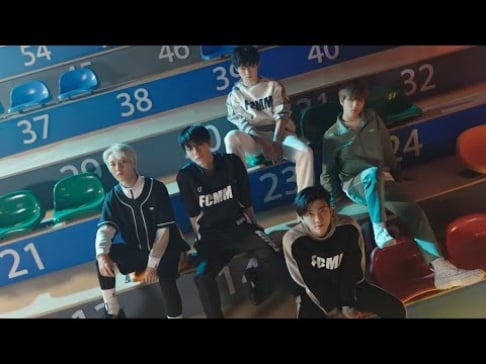 Bruuuuh I've been waiting this like forever finally she's back with new drama.. And hyo joo with hyung sik can't wait to see ❤️

Netizens awestruck by LE SSERAFIM's performance at the Melon Music Awards
19 hours ago   40   20,538

LE SSERAFIM's visuals are blooming in cover and pictorial teasers for tmrw Magazine
1 hour ago   1   1,178

PURPLE K!SS's Yuki drops entertaining vlog of her going around her hometown back in Japan
2 hours ago   1   784