According to viewership rating survey company Nielsen Korea, the September 11 episode (episode 297) of ‘Knowing Bros’ recorded an average of 1.9% nationwide viewership rating. This figure is almost two times down from last week’s 3.6% and is the lowest ratings the show has ever seen since its current format has been maintained.

‘Knowing Bros’ was previously aired every Saturday at 9PM. However, since September 4, its broadcast time slot has been changed to 7.40PM. This means it will be competing head-to-head with various weekend dramas and other popular variety shows such as tvN’s ‘Amazing Saturday’.

It is shocking that ‘Knowing Bros’ is seeing a viewership rating in the 1% range, as the variety show has been maintained mostly above the 3% range throughout its airing history. The previous lowest viewership rating was 2.1% back in September 2018.

Netizens have also been commenting about this situation, "What should we do with 'Knowing Bros'..." "I used to go in the 'Hangout with Yoo'-'Amazing Saturday-'Knowing Bros' route, why would they change the time slot..." "Seems like not many people know about 'Knowing Bros'' time slot change." 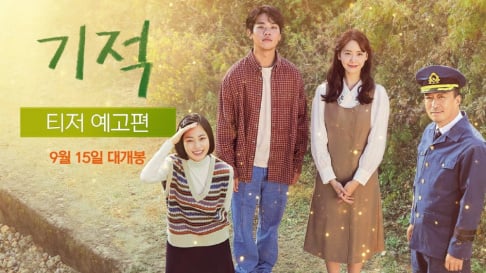 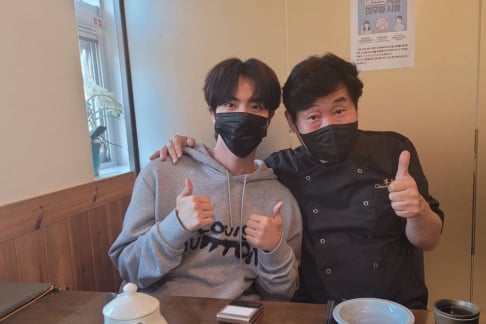 that's a shame __; hope it picks back up. honestly i feel like a later timeslot works for knowing bros because of the content/comedy style lmao

it's exactly because it's gone prime time. it can't be unfiltered like it used to be.

Jessica Jung turns heads with her appearance at the Zadig & Voltaire show for Paris Fashion Week
9 hours ago   16   6,270 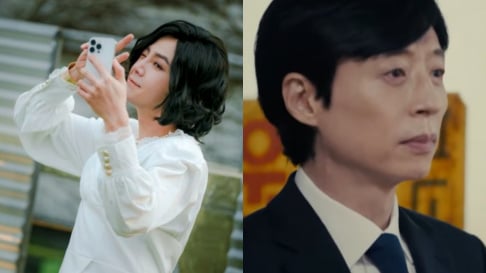 Continued popularity of 'The Glory' results in numerous parodies by celebrities, including Jang Geun Suk and Yoo Jae Suk
8 hours ago   7   9,356