On the afternoon of September 3, actor Park Seo Joon was spotted by press at Incheon International Airport, leaving Seoul.

The star was accompanied by his manager as well as his bodyguard, dressed comfortably in all-black with a bucket hat covering his eyes. Reports stated that Park Seo Joon and his party were scheduled to leave for Los Angeles, California from Incheon airport.

Meanwhile, Park Seo Joon is rumored to be leaving for LA to begin filming for the Marvel Studios film 'Captain Marvel 2: The Marvels'. 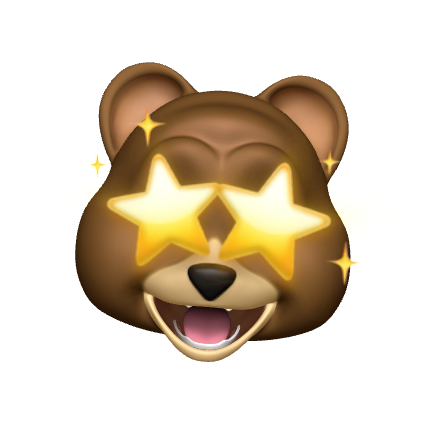 Netizens are wondering if a Big Hit staff member visited a BTS hate gallery site during the group's V LIVE broadcast
2 hours ago   10   8,454

Netizens wonder why idols don't say anything to their stylist even when their outfits are terrible
4 hours ago   17   5,655

'The Late Late Show With James Corden' deletes videos of the host calling BTS's appearance at the UN 'unusual' in response to backlash from ARMYs
2 days ago   141   88,631