Now that "My Universe" by Coldplay and BTS is finally out, Korean netizens are saying it's so good and well worth the wait

BTS and Coldplay have finally released the official lyric video for their collaborative single "My Universe" on September 24 KST.

The two teams worked together to write the lyrics and compose the music for their latest single, "My Universe," a track that is sung in both English and Korean. Swedish pop record producer Max Martin participated as the producer for the song. "My Universe" is the second single to be released as part of Coldplay's new album 'Music Of The Spears,' and many were excited to see two legendary groups collaborate for this new track. 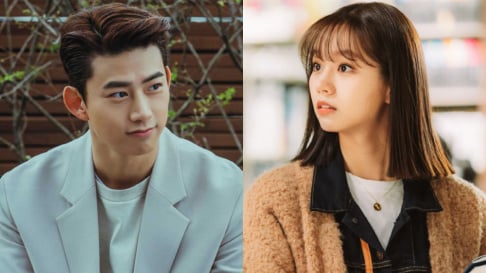 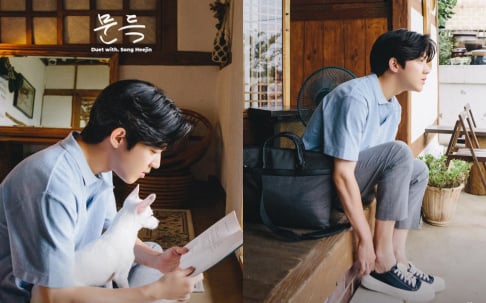 It’s an incredible song and far exceeded my expectations! Coldplay and BTS blended so well together, I’m not usually a big fan of Coldplay but I was surprised how much I loved this song.

I mean it is the collaboration of two of the best music artists..it has to be good.

A victim of school violence who was burned with a hair iron shares that the most hurtful words she ever heard are "You deserve to be bullied"
5 hours ago   41   9,145

Korean netizens are shocked by the news that the top celebrity investigated for propofol use is Yoo Ah In
6 hours ago   13   15,755 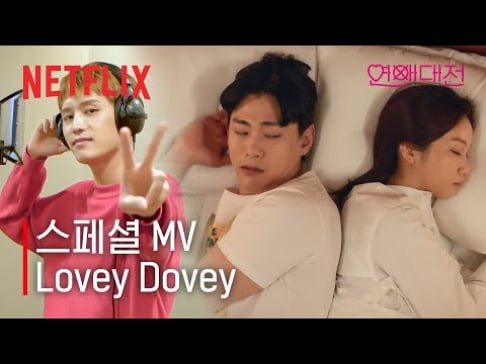