Dramas
Posted by Susan-Han 13 days ago

According to SBS News, North Korean media outlets have recently turned their attention toward the new Netflix-original series 'D.P' starring Jung Hae In, Goo Kyo Hwan, and more, seemingly using the show as an example to shed negative light on the South Korean army.

One North Korean media outlet allegedly reported, "[D.P.] is currently garnering massive popularity among global audiences... The show tells the story of those who go out in pursuit of their fellow soldiers, ones who were forced to desert their posts as a result of unbearable and inhumane violence and cruelty. It is overtly exposing the indiscipline, violence, and political corruption which has riddled the South's armed forces for decades."

The media outlet then allegedly continued, "The show clearly indicates that these soldiers could not survive the violence and cruelty without running away from their posts, uncovering the hellish lifestyle of those who are forced to serve in the South's army.... The story depicts shocking real life events in detail and is currently earning the sympathy of many viewers around the world."

Meanwhile, back in December of 2020, North Korea strengthened its censorship of "foreign content" from South Korea, stiffening fines and prison sentences for anyone caught consuming foreign content or mimicking their culture.

its funny how North Korea is commenting on Netflix when they DUN allow Netflix in their country.. LOL.. its like HEY SEE i TOLD YOU SO, but wait a minute, i am not permitted to watch netflix here. 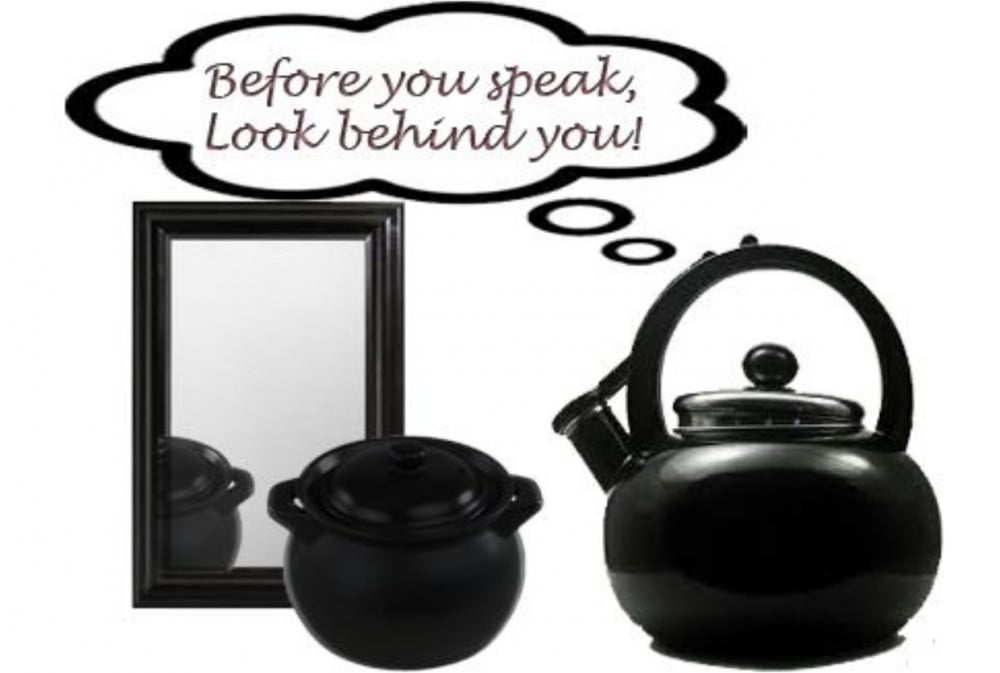 How netizens are reacting to actor Lee Ji Hoon being so close to his younger sister, even kissing her on the cheek
10 hours ago   36   66,517

Netizens wonder why idols don't say anything to their stylist even when their outfits are terrible
10 hours ago   25   10,963

Fans aren't too thrilled by rumors that Seventeen's comeback album might be an English album
23 minutes ago   5   1,089

'The Late Late Show With James Corden' deletes videos of the host calling BTS's appearance at the UN 'unusual' in response to backlash from ARMYs
2 days ago   142   89,921