On a recent online community forum, one netizen created a post titled, "Is the line that's drawn above Rose's eyes a trend?" Along with several photos of Rosé from her attendance to the Met Gala, the netizen also wrote, "It's really unique."

"They said it's trending in the United States, but none of the American celebrities do it, and only Rosé, who is a Korean celebrity, went like that. Lollll It remains a question on why she did that [look]."

"It honestly looks so weird."

"STAYC also has done [that look]. I think it looks okay and adds a unique tone."

"It's an eyeliner style that's been trending overseas since almost a year ago...These days, most just do a natural eye makeup, so not a lot of people do it."

"Rosé has been doing that eyeliner for a while, and it also came out a lot in overseas magazines. Also, the Simi and Haze sisters gifted Rosé with [the eyeliner] because they're friends with Rosé."

"I wonder what it would have been like if it was a different color, instead of black eyeliner. Also, I realized how important every angle of the face is."

"If Rosé wants to do it, she can do it, regardless of whether it's a trend. Lollll Stop with the comments already."

No hate on her, but the whole look was a failure, from the dress to hair and makeup.. :) it's like her sponsors did not waste any time or effort on her

She looks like she's sick. Her pale skin in combination with the white-black dress, the super blonde hair and eyebrows and the eye make up just makes her look lifeless. Overall just not very flattering colours for her skin type. Guess anyone can be a professional stylist these days. And it's not that people with pale skin can't have blonde hair (there are many different shades of blonde) or wear black/white. A good example: 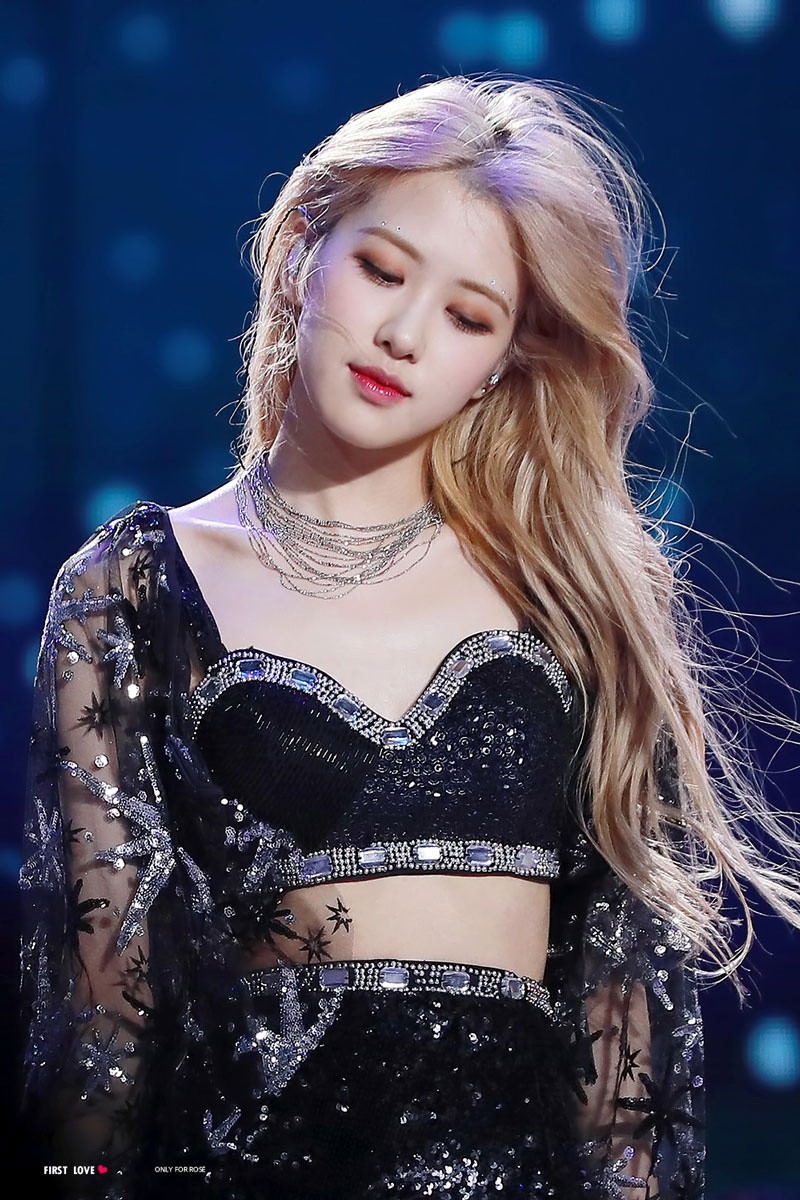 TWICE members continue to stun in latest concept photos for English single 'The Feels'
5 hours ago   13   3,056

BTOB's Eunkwang tests negative for COVID-19; to adjust musical schedule as he undergoes quarantine
2 hours ago   0   1,014

"I want everyone who is not a dancer to be disqualified" 'Street Woman Fighter's Monika expresses her anger during the Mega Crew mission
2 days ago   127   111,188