Netizens are impressed that TXT has the 6th best-selling album in the U.S. this year

K-pop artists have been trying to break through the U.S. music market for several years. Now with the rise of the popularity of K-pop, idol groups have been making their way to various overseas charts.

BTS has already broken records with an immense following of their fandom overseas and has placed their names on the Billboard music charts numerous times. Following in their footsteps, TXT has impressed many netizens as they are also gaining popularity in the United States.

In fact, TXT placed its name in the top ten of the 'best selling albums' this year.

TXT released their album 'The Chaos Chapter: FREEZE,' in May of this year and ranked in sixth place after selling about 175,000 copies. One netizen shared the chart results in an online community saying, "I was so surprised because their album sold so well overseas. I can't believe TXT is in the top ten."

Other netizens commented, "Wow, this is impressive," "I definitely think they deserve it, their songs are different from idol group songs in my personal opinion," "I really think they will make it big, this is amazing," "I saw that their album comes in at number 1 when they release albums in Japan," "I always thought that their songs were always good and wondered when they would get famous," "I once again feel that the Korean music market is too small for them, the genre is too limited," "This is awesome," and "Their album was on the Billboard charts for a long time, that shows that they have core fans in the U.S."

These Boys are doing incredibly this year,On top of this "The Chaos Chapter: FREEZE" has now spent 13 weeks on Billboard 200, extend its record as the longest charting 2021 album by a Korean Act.
Also, tied with "Pinkpong Presents:The Best of Baby Shark" as the 8th longest charting Korean album in Billboard 200 history! 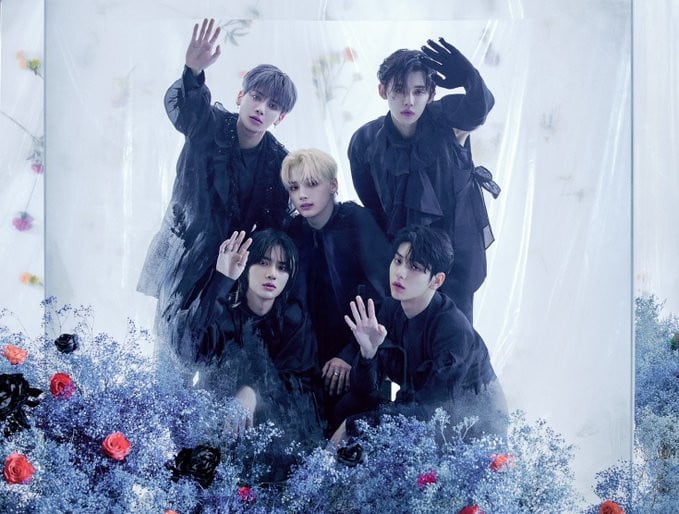 Kim Seon Ho continues to be dropped from his film projects following controversy
3 hours ago   54   41,547

Ex-girlfriend 'A' who raised accusations against 'Actor K' rumored to have worked in the broadcasting industry for nearly 10 years
9 hours ago   77   118,702

A media outlet reports that Kim Seon Ho's exclusive contract with his agency expired back in September
16 hours ago   45   39,554 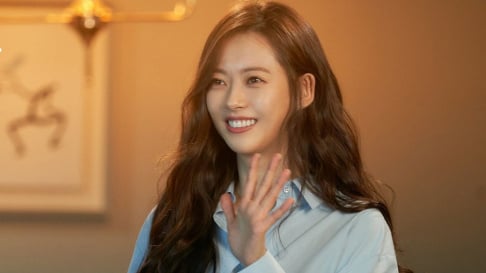 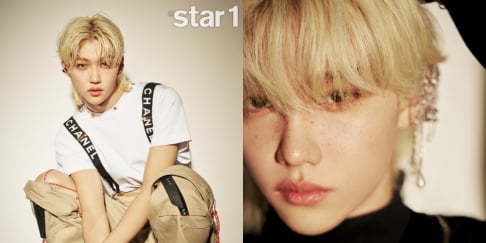 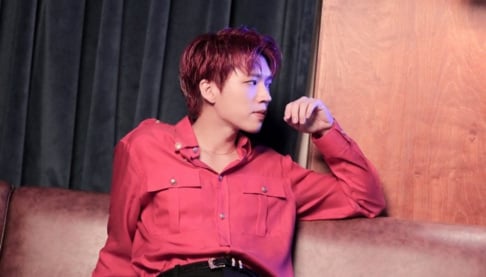