MAMAMOO have released a set of breathtaking teaser posters for their upcoming 2021 online concert, 'WAW'.

An extension of MAMAMOO's 'WAW Project,' which began with the group's 11th mini album 'WAW' and title track "Where Are We Now" earlier this year, the upcoming online concert is set to take place on August 28 at 7 PM KST. Tickets go on sale starting today, August 17 at 3 PM KST via Interpark, Olleh TV, and Seezn.

Be ready for the ladies of MAMAMOO to blow you away with their explosive performances during their 2021 online concert, coming up later this month! 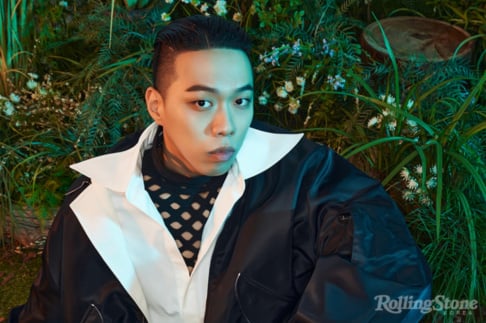 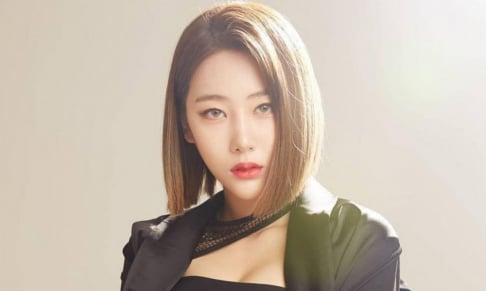 They all look stunning❤❤

All of them look gorgeous! Their beauty shines just as bright as their talents!! Always gonna support you 4 ❤

BTS's Jimin is spotted at the Incheon International Airport departing for the U.S.
3 hours ago   6   5,375

Park Seo Joon is reportedly playing the role of Prince Yan, the leader of a musical planet & Carol Danvers’ husband, in ‘The Marvels’
33 minutes ago   2   1,937

K-Netizens have a heated debate after Jeremy Erlich, Spotify's Head of Music Strategy, is frequently spotted with BLACKPINK Rosé
1 day ago   149   77,111