On August 11, it was reported that Han Seo Hee, who was previously charged with administering drugs and detained at the probation center, was released after her hair test came back negative for methamphetamine.

Han Seo Hee was detained at the probation center after being brought in on charges of administering drugs during her probation period but was released from detention. The Seongnam branch of the Suwon District Court rejected the prosecution to cancel the suspended sentence against Han Seo Hee.

Han Seo Hee had constantly been involved with drug cases after she was accused of smoking marijuana seven times in 2016 after purchasing 90 grams of marijuana four times. In September 2017, she was charged with violating the Narcotics Control Act and was sentenced to three years in prison if she violates the four years of probation. 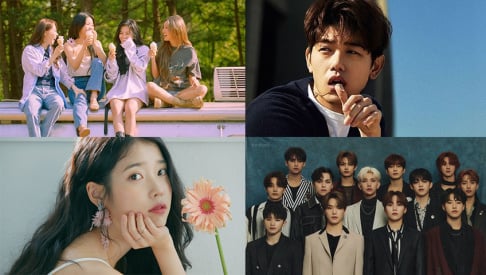 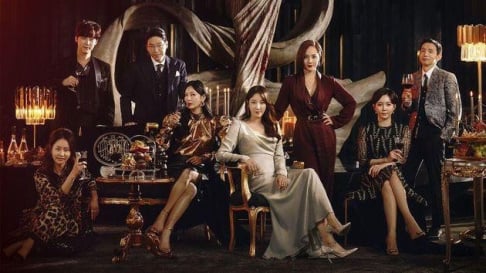 straight up kdrama. its amazing how she keeps getting away. this is what happens when you have money in korea.

Jessica Jung turns heads with her appearance at the Zadig & Voltaire show for Paris Fashion Week
10 hours ago   17   6,868