According to media outlet reports on July 8, tvN's upcoming blockbuster drama 'Resurrection' is experiencing a state-of-emergency, after dropping its female lead actress.

One industry insider revealed, "Actress Park Hye Eun has been dropped from the cast of tvN's anticipated drama 'Resurrection' due to her poor acting."

Previously, the rookie actress, who garnered attention for her appearance in 'The School Nurse Files', became a buzz after being cast as the female lead of 'Resurrection'. The series will mark the return of star scriptwriters the 'Hong Sisters', after their hit production 'Hotel Del Luna'.

Reports say that Park Hye Eun successfully completed her script reading with the rest of the cast members. However, soon after the cast began their first filming, the production staff came to the conclusion that Park Hye Eun's acting was unfit for the female lead role. As a result, 'Resurrection' is currently searching to fill the female lead role vacancy as soon as possible.

[UPDATE] tvN has also issued an official statement regarding the reports, conveying, "Despite being a rookie actress, Park Hye Eun worked hard to prepare for her role; however, she felt immense pressure as the drama's female lead. As a result, the production staff held lengthy discussions with Park Hye Eun and came to a settlement respecting the opinions of both sides." 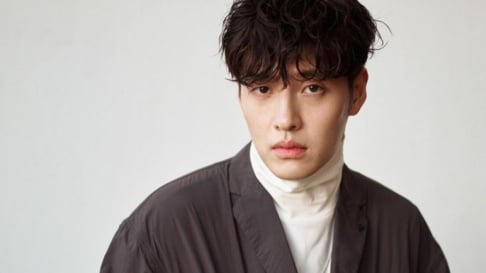 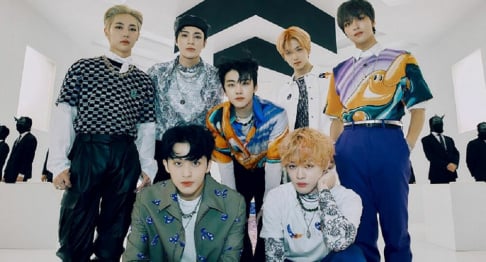 What is this embarrassment,there is more to this story.Just say she has dropped out due to some difficulties but she cannot act is going to tarnish her reputation forever. Who did she hurt or denied to make them destroy her like that. There are so many actresses who cannot act their character she is not the only one ,you can help her.this is fishy.

that's why they should make more auditions instead of choosing the youngest, prettiest and popular at the time?

Famous girl group member 'A' allegedly spotted outside the residence of major agency boy group member 'B'
6 hours ago   57   56,836

NewJeans' Minji rejected a personal offer from Lee Soo Man to become the center of an SM Entertainment group
2 days ago   97   125,858

On Indian Independence day, an Indian teacher caught threatening a student over being a fan of "lipstick-wearing" BTS-- sparks debate on toxic anti-fan culture in India
1 day ago   146   118,698