Meanwhile, the MV for ‘I Know I Love You’ also surpassed 10 million views in just two days. Check out the MV below if you have not already done so!

I'm happy for them, little by little they have gone growing,In addition the complete album is very good 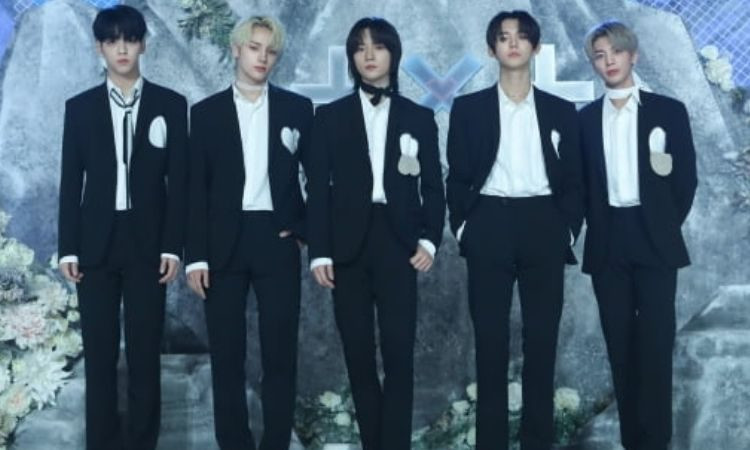 Ex-BTOB member Ilhoon applies to appeal his sentence after being found guilty of marijuana use
8 hours ago   30   7,748

Netizens find more alarming traces of April member Naeun's handwritings on the back of her diary pages revealed by sister
20 hours ago   54   75,618

'Penthouse 3' gets criticized by international audiences for their racist portrayal of a new character
2 days ago   239   51,391