On an online community forum, a recent post showing what some of Korean entertainment's top male visuals would look like as women had netizens doing a double-take. As they are among those with the 'face genius' title in the industry, fans were both surprised and not-so-surprised over how the industry's most handsome men could even make beautiful women – sometimes even resembling female celebrities popular right now.

Some of the netizens' top comments on the photos include:

"Of course. If you're handsome, you'd also be pretty as a woman."

"Cha Eun Woo is really pretty... From now on, that kind of face is my ideal type."

"[Song Kang is] like Hyeri plus Han So Hee."

"Something about Park Seo Joon's resembles a woman who would work in politics."

"Park Bo Gum's has a Rachel Ryu, an intelligent 27-year-old from Silicon Valley, kind of vibe."

What do you think of the photos? 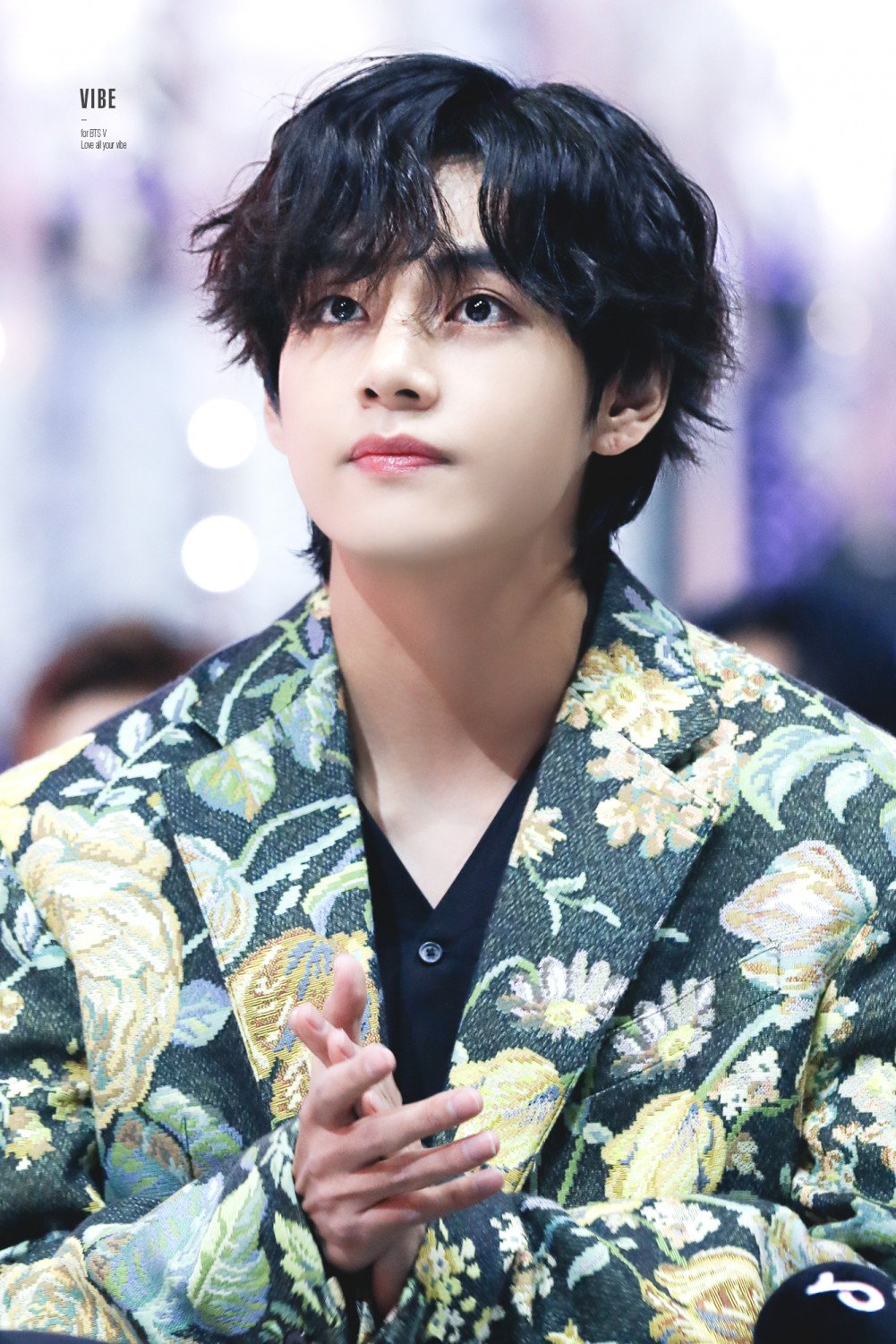 Former BTOB member Ilhoon submits 9 letters of apology to the jury ahead of his marijuana case appeal trial
2 hours ago   8   2,893

Some fans say "BTS should be exempt for the military service if they are going to be called for various government events"
1 day ago   141   14,156