TXT unveils the track highlight clips for their upcoming album 'The Chaos Chapter: Freeze' through TikTok

TXT gets creative and released the track highlight for the upcoming album 'The Chaos Chapter: FREEZE' through TikTok.

The boy group has been releasing various teaser images and photos along with film teasers. On May 27 KST, the boys released the highlight medley through a series of short TikTok videos. They gave a preview of eight different tracks as they creatively created the popular TikTok videos.

TXT's second full-length album, 'The Chaos Chapter: Freeze,' is set to drop on May 31 KST.

Creative! "Frost" is probably their hottest song and it got "cold" treatment compared to the others (pun intended).

A lot of the songs were not done justice in just the Youtube tracklist preview, The Tik Tok previews really got Me hyped for the album, and I'm thankful to see a lot more rapping from Yeonjun, Because He is really good at it 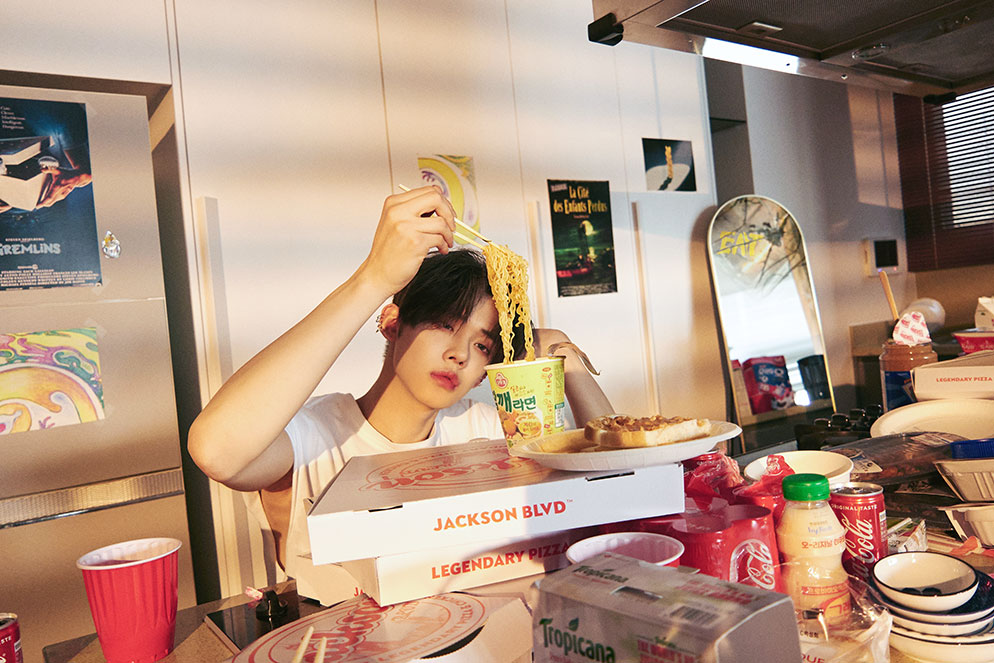 Jimin has the kindest response to a fan who felt bad for watching BTS's concert illegally
2 hours ago   31   3,803

BTS's Jungkook is blowing up viral on all social media platforms with millions of views worldwide
3 hours ago   12   3,002

Netizens compare and select which entertainment agency building they prefer out of the Big 4
1 day ago   109   56,397