Hip hop rappers Loopy, BLOO, and Owen will be returning with a collaboration track.

Music company Uncut Point stated, "On May 28, Loopy, BLOO, and Owen's collaboration with hip hop artist Masked Wolf for his song 'Astronaut in The Ocean' will be released."

Masked Wolf's hit song "Astronaut in The Ocean" is a song expressing one's anxious uncertainties and depression. Masked Wolf will be re-releasing the song in collaboration with the three rappers.

"Astronaut in The Ocean (feat. Loopy, BLOO, Owen)" will be digitally released on May 28.

no one wants to hear about Owen 🤢

Han Ye Seul spotted returning from her trip to Jeju with her boyfriend
3 hours ago   7   4,428

JYP Entertainment responds to a question asking if Hyunjin will participate in Stray Kids' comeback
3 hours ago   7   12,074 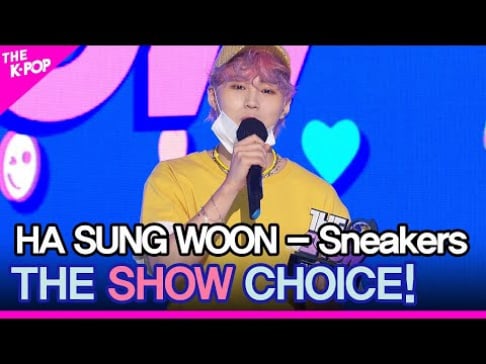 Netizens compare and select which entertainment agency building they prefer out of the Big 4
1 day ago   112   57,997