Music industry insiders previously revealed the label was making moves to prepare a new rookie girl group, which will be YGE's first in 5 years after BLACKPINK, and they've now spilled additional details. According to insiders on May 20, the upcoming YGE girl group will include members in their mid-teens.

It's said trainees applied from all over the world, and some even began training at the age of 10, undergoing the process for 4-5 years on average. K-pop fans are already very curious about YG Entertainment's first teen girl group.

What are your thoughts on the info?

Great and all but can we get a Bigbang comeback first?

Officials from the entertainment industry reveal that it was Song Ji Hyo's own choice to cut her hair
4 hours ago   36   13,093

Kian84 decides to change his business after finishing his webtoon series so his employees can still be employed
55 minutes ago   0   3,227

Fans are loving 'MegKook' aka Jungkook x Megan Thee Stallion interactions at the 'Permission To Dance: On Stage' concert
4 hours ago   14   4,109

Kian84 decides to change his business after finishing his webtoon series so his employees can still be employed
55 minutes ago   0   3,227 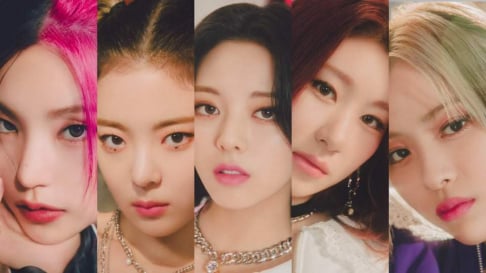