Netizens are suspecting an adorable 'Lovestagram' between the couple Kim Woo Bin and Shin Min Ah.

On April 18, netizens noticed that actor Kim Woo Bin and his girlfriend Shin Min Ah have both updated their Instagrams with photos taken at the same place. On Kim Woo Bin's Instagram, he uploaded two photos of himself sitting down on a bench and with his broad back turned away.

Similarly, on Shin Min Ah's Instagram, the actress uploaded a photo of herself taking a picture of nature, with the caption: "My strong will to take a picture".

On an online community forum, netizens left positive comments with the speculation that they went out on a nature outing as a date. Since Kim Woo Bin's recovery from cancer, the actor has been showing off a very fit and resilient physique. It had been previously reported that Shin Min Ah was by his side while he was regaining his strength.

"They look so cute together..."

"I love Shin Min Ah...she was by his side through his toughest days"

"I hope they remain as a long-lasting couple"

"Rooting for this couple all the way"

"Glad to see both of them looking so healthy"

am happy that oppa beat it

Kim Woo Bin is looking good these days. I am so happy for him that his treatment went well. Shin Min Ah is one of my favourite actresses. I hope that they have a happy time together.

AKP BUZZ
[TW/CW] Two female middle school students jump to their death after being victims of sexual assault
2 hours ago   23   7,728

AKP BUZZ
People are loving South Korea's UFO burgers and it's not only because of the food
23 minutes ago   4   1,072 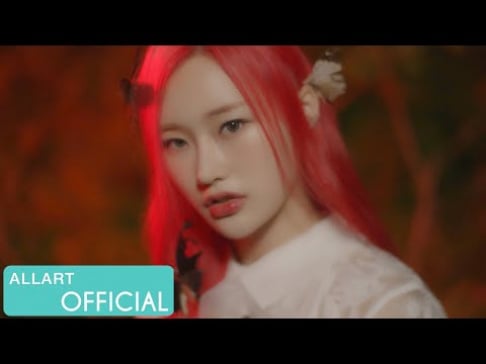