HYBE reveals plans for the next 2 years

HYBE has revealed the company's plans as well as its subsidiaries for the next 2 years.

According to reports, BigHit Entertainment will be debuting a Japanese group, who'll be active in South Korea, mid-2021, and they'll also be releasing a new boy group in 2022. The company's subsidiary Source Music will launch a new girl group this year. This will be their first girl group to debut since GFriend's debut in 2015.

Pledis Entertainment also reportedly plans to debut a boy group in 2022, and a female version of 'I-LAND' is debuting in 2022 as well. Universal Music Group will be launching a project in 2022, but fans are unsure whether it'll be a brand new group or a project group.

There are also rumors Zico's label, which is now under HYBE, will be preparing a new group debut, but no plans have been confirmed.

Finally, netizens are speculating about an 'American group' that's scheduled to debut. They're unsure whether the group will include foreign members or Korean members.

I'm patiently waiting for the girl group and the legendary Hit it audition. I anticipate a Hiphop group .I started my journey with Bighit becoz of the authenticity i see in BTS rappers as hiphop artists. I would love to see them guiding and interacting with the newer generations. 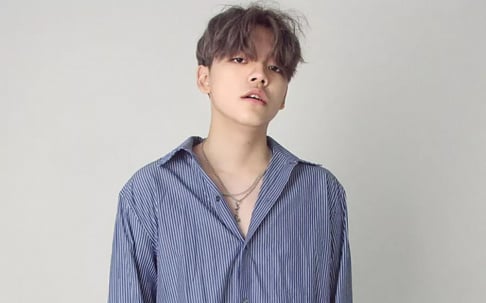 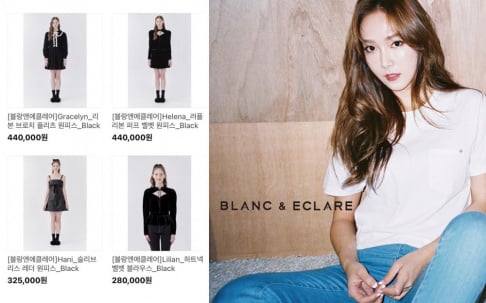 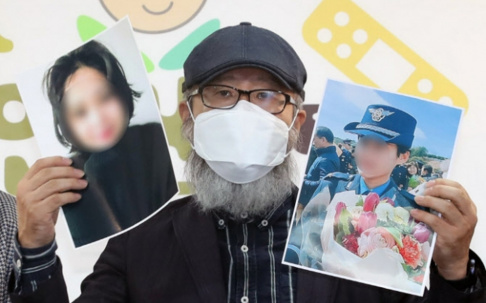 AKP BUZZ
'I cannot trust the military,' A father claims unfair military investigation for his daughter's sexual assault case and pleads for a reinvestigation
4 hours ago   10   5,081 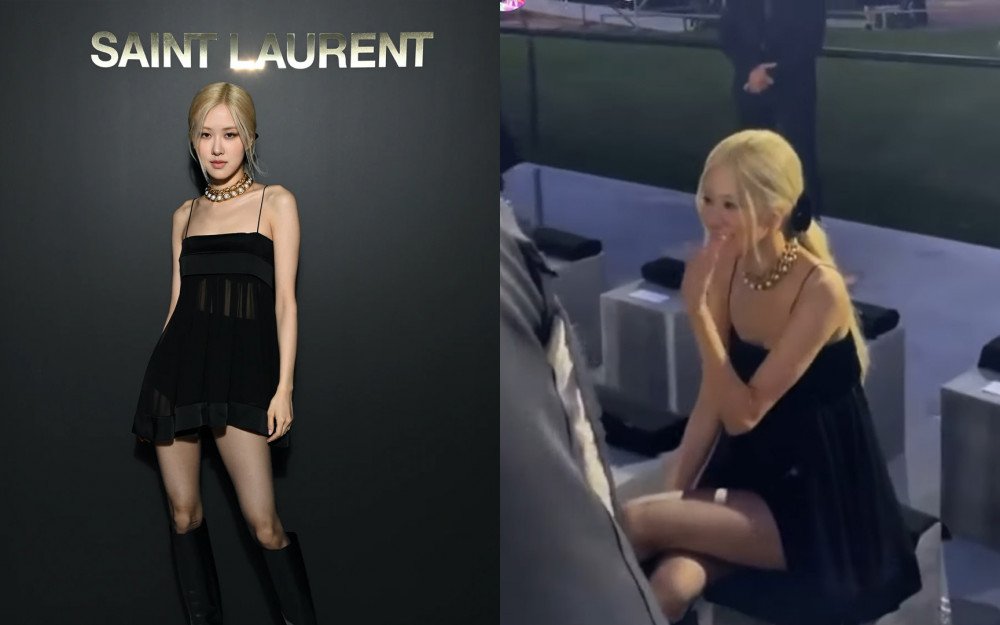 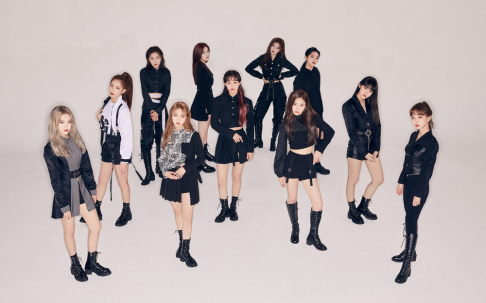 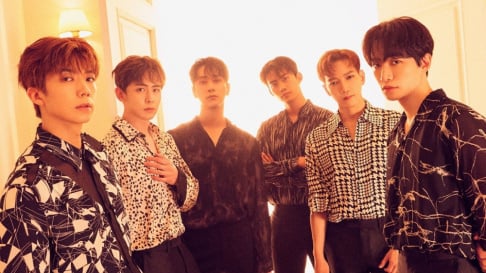 2PM ready to fulfill their promise to fans with the release of their first Japanese mini-album in 5 years, 'WITH ME AGAIN'
5 minutes ago   0   47 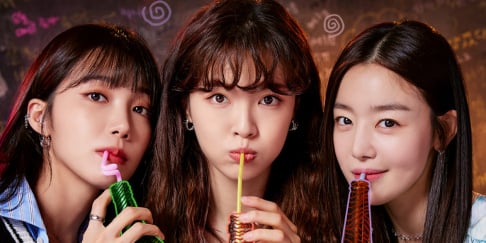 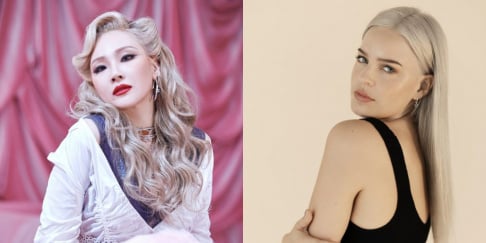 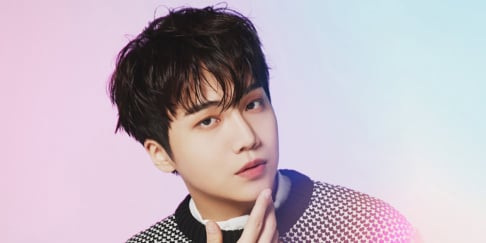 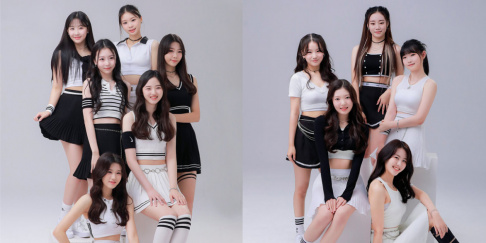 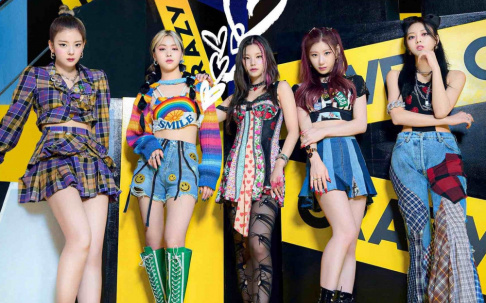 Lisa extends fansign to educate herself about cultural appropriation in 'MONEY' performance video and apologizes
13 hours ago   257   74,012